Fay Presto is a legend of the British magic scene. This amazing close-up magician is a master of her craft and a whizz at entertaining private and corporate events.

Fay Presto is a leading British magician and famed entertainer who has been featured on television across the world and even performed for Her Majesty the Queen. A magician with a magnetic personality and a highly-polished act she is ideal for all corporate, private, and public events.

One of the country’s premier close-up magicians, Fay has been personally invited to entertain the Queen on no less than six occasions as well as performing for major celebrities such as Madonna, Sting, Dustin Hoffman, Billy Connolly, Jude Law, Sir Paul McCartney, Eric Clapton, Sir Cliff Richard, Sean Penn, and Sir Elton John to name a few.

Fay has also astounded as corporate entertainment with her mind-bending tricks having been enjoyed by the likes of Tesco, Zenica Pharmaceuticals, Citalia, Bulgari, Homebase, WestLB, Coca-Cola, Yahoo, Miramax, Arthur Anderson, Aston Martin and 10 Downing Street. Her array of close-up magic stunts and hilarious banter have made her the highlight at dinner parties across the country.

Fay’s career has seen her win a series of accolades and awards. She has been Tatler’s ‘Party Entertainer of the Year’ and was voted the Magic Circle’s ‘Close-Up Magician of the Year’. On top of this, Fay is the first woman to have become part of the illustrious and mysterious Magic Circle. By no means a small feat, this society has a stringent examination board and secrecy to keep the society as exclusive as possible. Fay’s ability has seen her go far in the Magic Circle, attaining the top honours of a Gold Star member of the Inner Magic Circle. This select group is limited to 300 members and perfectly illustrates the gravity of Fay’s success.

Such is Fay’s talent that she has been the featured guest of television series in the United Kingdom and across the pond. Credits to her name include The Late Late Show, Stuff the White Rabbit, This Morning, James Whale, Trick on 2, the BBC’s History of Magic, Illusions of Grandeur and CNN’s Quest on Magic. Fay also had the privilege of playing herself on ITV’s Emmerdale.

Book this once-in-a-lifetime magician now to amaze and boggle minds. Her rich history, timeless act and magnetic personality make her the ideal addition to any event.

To book Fay Presto as the magician or host for your wedding, corporate event, magic show or public appearance, contact the Champions Music and Entertainment agency via email at [email protected]. Alternatively, call a member of the management team directly on 0203 793 40 42. 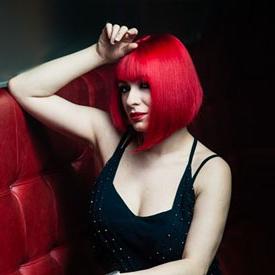 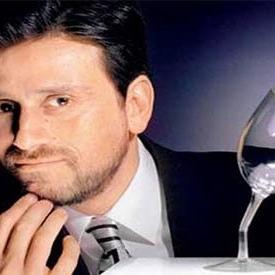 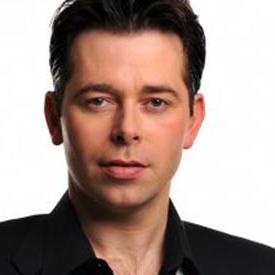