Georgia May is an incredible singer and solo artist with an impressive repertoire. Ranging from the 50s to contemporary hits Georgia is the ideal entertainment for all events.

Georgia May is a talented soloist with a wealth of experience and an entertaining act. Available through Champions Music and Entertainment, Georgia is a natural talent who is at home working at all manner of events. Her impressive repertoire and professionalism make her the perfect choice no matter the occasion. Georgia started singing at a young age, attending the musical theatre. A dedicated student, she attended singing lessons, dance classes, and theatre groups. After impressing at a school level, she went on to study at the Stratford Upon Avon College.

While studying, she discovered her passion for entertaining and singing and dedicated her future to a career in the arts. Georgia’s ambition and creativity saw her release an EP in 2013 which broke into the top 20 and peaked at number 15 on the R&B Album Charts. This feat was even more impressive as Georgia was the only unsigned artist in the top 100. The enigmatic singer followed this up with a performance in front of several thousand in 2014 at a local festival. Georgia went on to bigger and better things performing at the popular Isle of Wight Festival in 2015.

From there she opened herself up to an even wider audience, with a loyal following emerging around her.  Georgia was humbled to open for several popular British acts including Tinchy Stryder, Fazer and Grime MC Chipmunk. She has also opened for regional artists at the 2013 Urban Jam concert held at the esteemed Ricoh Arena which can hold up to 32,000 people. Georgia’s repertoire is impressive boasting over 200 songs. Ranging from pop to rock, indie, dance, reggae, and ska, this talented artist is not to be missed.

Furthermore, Georgia is a fan of all musical decades and can build setlists around the 50s, 60s, 70s, 80s, 90s, 2000s, and 2010s. All of these bespoke sets are available as either two 45 minute slots or three 30 minute slots. These breaks make Georgia the perfect singer for weddings, corporate dinners, and product launches and allows time between sets for meals, speeches, and other ceremonies. A wonderful singer with a burgeoning talent, Georgia May is hot property and a must for your next event. Book this rising UK talent now to get your guests dancing and your delegates singing.

Contact Champions Music & Entertainment to enquire about hiring Georgia May today. Get in touch by calling us on 0203 7934 042 or by emailing [email protected] now. 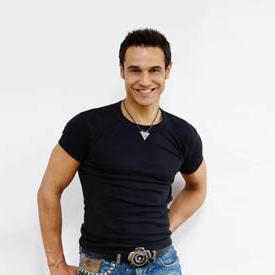 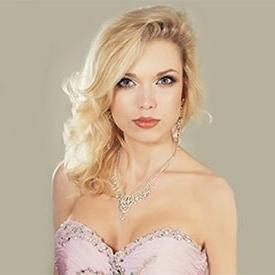