Just To Be Frank

Phil Fryer’s award-winning tribute act, Just To Be Frank, is one of the UK’s most treasured Frank Sinatra experiences. Phil’s talent is second to none with a long and storied history culminating in his entertaining and professional tribute.

Book Just To Be Frank Today!

Book Just To Be Frank today!

Phil’s humble beginnings started on a holiday in 1997 when Phil was persuaded to have a go at karaoke. His maiden performance was so well-received that the long-time barber and triathlete was taken under the wing of Ken Christian and Allan Kent. Ken, being a local singer, showed him the ropes while Allan, a DJ and singer, taught the young Phil how to inject emotion and expression into his work.

This led to success for the burgeoning talent with his first live TV performance occurring two years later.

Entitled ‘Bears in Their Eyes’, this television competition raised money for the BBC’s Children-in-Need campaign and Phil managed to make it all the way to the final five. Just To Be Frank was born, and for the last 18 years, Phil and his trio have been performing one of the most authentic Frank Sinatra acts in the UK. Just To Be Frank has performed alongside some famous acts, most notably supporting Ken Dodd and Les Dennis. Phil went from supporting to the main act when they performed for the Lord Mayor of Leeds, Bernard Atha, at the Leeds Civic Hall.

Television, radios, tours, and even documentaries followed suit with a 30-minute documentary of the group’s tour through the United Arab Emirates. Just To Be Frank is available for hire with an 8-piece live band, quintet, trio, and duo. This allows Phil’s performance to suit any venue or budget and provide just the right amount of gravitas.

The 8-piece swing band is a highlight with the live band, brass, and piano bringing back the nostalgia of the 20th century. Sinatra’s music is the perfect accompaniment for corporate events, product launches, wedding receptions, and birthdays and Phil’s Just To Be Frank is the most authentic experience available. The sultry tones, strong vocals, and proud brass instruments bring an atmosphere and rose-tinted hue to every event and are worth booking immediately to avoid disappointment.

Contact Champions Music & Entertainment to enquire about hiring Just To Be Frank today. Get in touch by calling us on 0203 793 4042 or by emailing [email protected] now. 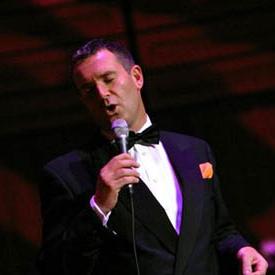 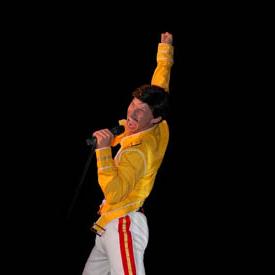 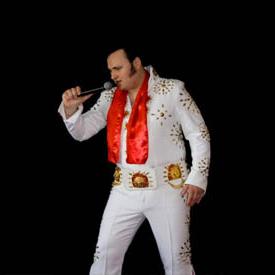