American musicians, Kool & The Gang, are the kings of R&B, soul, funk and jazz. Formed in 1964, they are symbols of the 80s and 90s music scene, producing such nostalgic tracks as Ladies' Night, Celebrate! and Get Down On It. Blow your guests away with this iconic band.

Created in 1964 by brothers Robert "Kool" Bell and Ronald Bell, along with Dennis "D.T." Thomas, Robert "Spike" Mickens, George Brown, Charles Smith, and Ricky West, the band has truly stood the test of time. Kool & The Gang have explored numerous different music styles, from rock to jazz, reflecting their adaptability, versatility and immense skill as musicians. In New Jersey, 1964, Kool & The Gang was born. Initially called the Jazziacs, seven school friends and jazz fanatics put their passion for music into something tangible.

They first performed at a local theatre every Sunday, building their reputation in the world of jazz. After a couple of name changes, as well as an experimentation period with Motown covers, they became Kool & The Gang in 1969. The young musicians were later signed by De-Lite Records, with whom they released their first album Kool and the Gang, in 1970. The album even reached the Billboard R&B charts. The band's popularity exploded, with two tracks from their fourth album, Wild and Peaceful, reaching the top 10.

Despite the rise of disco music threatening the band's sizeable fanbase, they stayed true to their roots, maintaining the iconic sound listeners knew and loved. Over the course of their career, Kool & The Gang sold 7.5 million tracks in the US, and 70 million worldwide. From the sales of their 23 studio albums, 4.5 million were RIIA-certified albums and singles. Ideal for parties and festivals alike, Kool & The Gang can provide a burst of jazz to your event.

With decades worth of experience and countless chart-topping hits crammed into their setlist, your guests will be blown away by their star factor. Kool & The Gang pay homage to the true hip hop, R&B and jazz era of the late 20th century, transporting your audience back to the decades of bell-bottom trousers and jazzy shirts.

Contact Champions Music & Entertainment to enquire about hiring Kool & The Gang today. Get in touch by calling us on 0203 7934 042 or by emailing [email protected] now. 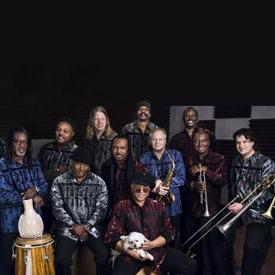 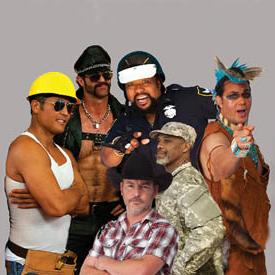