The Eagles are a band unlike any other. Their reverence of the guitar and its craft is unmatched and they have inspired thousands to pick up the instrument. Little Eagle are no different and the talented group, based in Birmingham, are the premier Eagles tribute band.

Little Eagle are made up of two incredibly talented artists. Wally started at the age of 18 in rock music before finding his calling in a country band. In 1981 he was picked up by Alvin Stardust and alongside touring performed extensively in studio and on television, most notably on Top of The Pops. Wally is a multi-instrumentalist as well as a singer who is accomplished playing the guitar, banjo, mandolin, bass, keyboard, and the saxophone. His skill and versatility led to him working with several famous artists such as Edwin Starr, Ricky Valance, Frank Ifield, Slade, and The Climax Blues Band.

Add to this his work alongside the legendary guitarist, Bert Weedon, and it’s easy to see how accomplished Wally is in the arts. Paul makes up the other half of Little Eagle having started his career at the tender age of 12 performing in clubs and pubs around the UK. He formed a folk-rock band, Fastest Bat, in 1984 who attained great success with the creation of their own folk club in Birmingham. Fastest Bat recorded their debut album ‘Cold Haily Windy Night’ which graced the airwaves of BBC Radio 1 and 2. As a result of their success, the album is now a collector’s item in folk-rock circles.

These two accomplished musicians are the perfect foil to one another with Wally’s lead guitar and vocals being backed up by Paul. This unique duo can provide the classic Eagles sound without the cost of a full live band. Their lightweight makeup and incredible skill make them ideal for catering to large audiences as well as more intimate, private events.

Their style is reminiscent of the Eagles inimitable sound and even the most die-hard Eagles fan will find it hard to fault these accomplished musicians. With a setlist ranging the entire discography, Little Eagle performs hits from the 70’s all the way through to the 90’s and present day. Guests can expect to hear the likes of ‘Lyin’ Eyes’, ‘Desperado’, ‘Life in The Fast Lane’ and of course, the legendary ‘Hotel California’. Little Eagle is a great night’s entertainment for corporate events, live music shows, and private functions. Their authentic live vocals and guitar work is not to be missed.

"We have had nothing but good feedback, so a job well done by you guys. I’m sure we will be seeing you again soon." - Cave Castle Hotel & Country Club

Contact Champions Music & Entertainment to enquire about hiring Little Eagle today. Get in touch by calling us on 0203 7934 042 or by emailing [email protected] now. 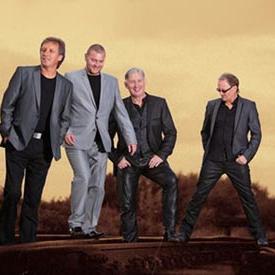 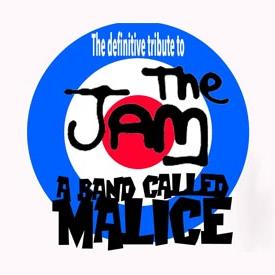 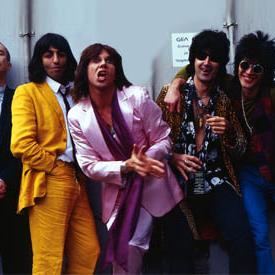