Matthew Winchester is a talented soul and Motown solo artist. With impressive vocals, he also includes tributes to Luther Vandross and Stevie Wonder.

Matthew was born in London and migrated to the beautiful island of Trinidad in the Caribbean, together with his family at the tender age of four years old. Matthew started singing and performing in local talent shows, school concerts and many family functions at the age of seven. His talent soon became evident to his family friends and even school teachers and eventually, he graduated to performing on national television on talent shows, award ceremonies, singing competitions and amassed a total of eight television appearances before the age of eighteen.

Matthew also had the honour of singing for the Prime Minister and the Head Of State of Trinidad and Tobago. At age nineteen Matthew returned to the United Kingdom to pursue a career in music and started performing all over Europe doing soul shows to many enthusiastic audiences. He does several shows which include a tribute to Luther Vandross and Stevie Wonder and also a Soul & Motown Show in which he also incorporates a few of his original compositions into the show.

These shows can be seen in theatres, clubs restaurants, hotels, private events like weddings, Birthday parties, Christenings etc. Matthew has shared the stage with a few of his musical idols, such as Alexander Oneal, Glen Jones, Dionne Warwick, Shalamar and The Drifters to name a few. After many years of doing cover songs from his musical idols and loving every minute of it, Matthew has now decided to focus more on creating and performing his own original music.

He wrote produced and released The Other Side a mid-tempo soul jam in 2015 and to his utter surprise it got into the Official UK Soul Charts and worked its way up to number eight, it also got to number six on the Sweet Rhythm Chart on Solar Radio. He then followed this up with the soul/pop track This Thing Called Love. It’s a very catchy, foot tapper that might be on the poppier end of the soul spectrum but there’s no doubting his great soul vocal. This also made Song of the Week on Solar Radio and also got to number ten on the Official UK Soul Charts. Matthew is currently finishing up his first EP which will be released in mid 2019.

Contact Champions Music & Entertainment to enquire about hiring Matthew Winchester today. Get in touch by calling us on 0203 7934 042 or by emailing [email protected] now. 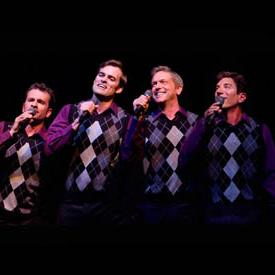 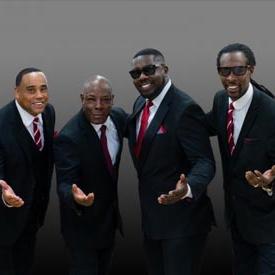 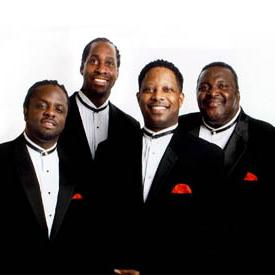