Marc Hockley, better known under his stage name Mike All Bublé, is one of the most talented Michael Bublé tribute acts around. Having entertained audiences for over fifteen years, Marc has been able to consistently hone his performance to do musical justice to one of today’s greatest swing, jazz and pop artists.

Although Marc currently enjoys vast success as a tribute to Michael Bublé, he is a multi-talented performer in his own right. As such, Marc has also been touring his Robbie Williams tribute show Robbing Williams since 1999. Following the success of his performances, Marc soon decided to branch out into new territory, launching his brand new Michael Bublé show in 2011. Since then, Marc has also achieved success as a tribute to the Canadian King of Swing.

Marc has performed his Michael Bublé show for audiences both within the United Kingdom and abroad. In addition, he has also performed for a number of celebrities, including an appearance at a charity event for television host Chris Tarrant. Furthermore, Marc’s colourful career in entertainment has also seen him perform for a number of sports stars, music stars and even the cast of Eastenders. Michael Bublé is without a doubt one of the greatest stars in modern music. Having reached the top ten in the United Kingdom with his very first album, Michael Bublé soon went on to achieve worldwide acclaim.

As a result of his ensuing success, Bublé went on to win a total of four Grammy Awards, as well as several Juno Awards. Putting a modern twist on the jazz, swing and big band sound of the previous century, Michael Bublé has been instrumental in introducing these styles to a much wider audience. The Mike All Bublé show is characterised by an authentic and enthusiastic approach to Michael Bublé’s wonderful repertoire.

Modern pop hits such as It’s A Beautiful Day, Everything, Haven’t Met You Yet, Hollywood and Home have all been paid a fitting tribute to. Furthermore, Marc is able to include many other much-loved classics, including Cry Me A River, Come Fly With Me and Feeling Good. Throughout his performance, Marc delivers Bublé’s repertoire with warmth and charisma, playing on the much-loved charm of the original act himself. As such, Marc’s show is the perfect booking for a wide range of events.

"He was brilliant, thank you!" - Sharron Slattery

If you would like to book Mike All Bublé as the Michael Bublé tribute act for your corporate entertainment or private event, please contact the Champions Music and Entertainment agency via [email protected]. Alternatively, speak to a member of the management team directly on 0203 793 40 42. 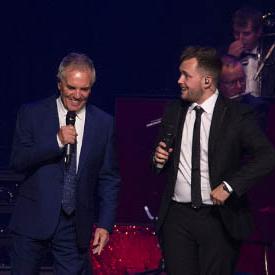 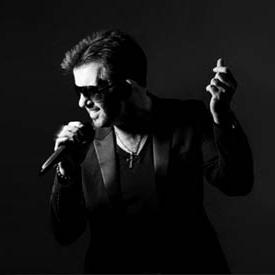 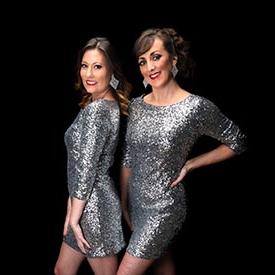