Motown Live! are one of the best soul and Motown groups on the circuit and have been a firm favourite for a huge array of events and can perform as a five, six, seven or eight piece band.

The core four piece band consist of undeniably talented musicians including a bassist, vocalist, guitarist and drummer however the versatile act can adapt to suit the needs of the event and appear in multiple configurations.

Whether their performing as a five, six, seven or eight piece band they perfectly incorporate the trombone, saxophone and trumpet along with the addition of even more strong vocalists. They execute faultlessly an extensive list of hit songs from classics such as Diana Ross, Marvin Gaye, Jackson 5, Stevie Wonder, Rick James, The Miracles and a huge amount more.

Described as a 'superb band' for their ability to master a range of different compositions and produce a completely unique set list for each and every event. Not only are they executing a one of a kind performance at any event but they also perform a set of standard classics on top of Motown songs.

Available to play across the whole length of the UK the band have gained raving reviews following every performance they've done which only emphasises the professionalism of the act and their pure talent. Constantly being invited back to perform the band are a great function band for weddings and corporate entertainment.

If you need any advice or guidance, or if you have a question about Motown Live! or any of the music or entertainment acts on our website, contact the Champions management team by calling us on 0203 793 40 42 or sending us a message via this online form. 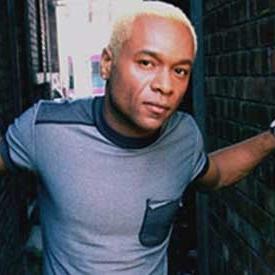 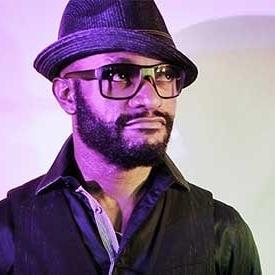 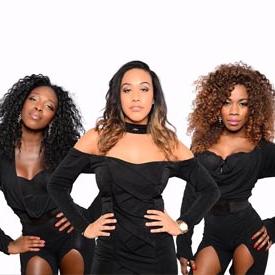