With decades of performance experience already behind him, Noel Stevens’ career as a leading soul and Motown vocalist has gone from strength to strength.

Having worked as a professional vocalist for more than two decades, Noel Stevens has enjoyed vast popularity among the country’s top soul singers. Laying the foundation for his career during the 1990s, Noel breathed new life into the soul and Motown repertoire. Since then, Noel has continued to enjoy success performing at venues across the country, delighting crowds wherever he goes.

Noel’s powerful vocal range has seen him hold his own amongst some of the most talented British singers in music today. Naturally at home on the stage, Noel’s every move is suggestive of a born entertainer. Passionate about communicating his love for the sounds of soul, Noel’s performances are capable of transforming audience members into full-blown soul converts. Demonstrating an enviable stage presence throughout, Noel continues to acquire an ever-widening fanbase eager to see him in action.

His development of the soul and Motown repertoire has seen him study various musical influences in detail. His unquestionable passion for the genre has seen him do justice to some of the greatest Motown singers in the business, performing songs by the likes of Billy Ocean, Lionel Richie, Luther Vandross, The Drifters, Otis Redding, The Temptations, The Four Tops, Jackie Wilson, Stevie Wonder and The Foundations. Drawing on his vast experience in the entertainment world, Noel’s magnificent show has left audiences across the United Kingdom in raptures.

Over the course of his career, Noel has enthralled audiences in a wide range of different settings. His vocal abilities and natural showmanship have seen him enjoy success performing for corporate events, wedding entertainment and private occasions alike. Building up an impressive list of clients on the way, his corporate clients include the prestigious Hilton Hotels. Furthermore, Noel has rocked the house at music venues all over the country, making appearances for the likes of the Wow Club and The Nightingale.

Widely respected within the music industry, Noel’s popularity doesn’t just extend to the listening public. His talents have been recognised by several other notable performers, leading him to perform alongside CeCe Peniston, Dannii Minogue and Gabrielle. In addition, he has also lent his vocal abilities to funk group The Mighty Dukes, featuring alongside them on their tour of Israel.

Noel Stevens is without a doubt one of the most exciting soul performers in the country today. Blowing away crowds with an enviable ease, Noel is the perfect booking for a wide range of different events.

If you would like to book Noel Stevens as the singer for your next event, contact the Champions Music and Entertainment agency via [email protected]. Alternatively, speak to a member of the management team directly on 0203 793 40 42. 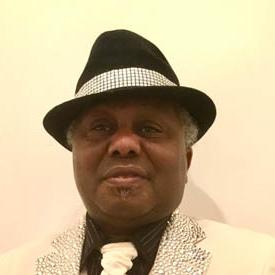 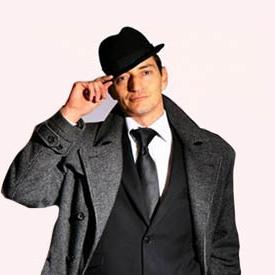 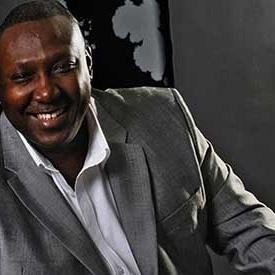