Paul Pashley is a man with a style and freshness that sees him entrusted with a key role in revitalising the jazz and swing genres. A perfect performer, Paul Pashley is ideal for corporate events, parties and weddings.

Paul Pashley is an international solo artist with a jazz-swing show that he has taken around the world. An ideal showcase for corporate events and wedding entertainment, Paul has proven himself as one of the megastars of classic and contemporary jazz and swing. He is often cited as one of the heirs to the master Canadian crooner, Michael Bublé. Gifted with a velvet voice, movie star looks and engaging showmanship, Paul is the complete package; so much so that Wayne Rooney booked him to play at his wedding. His strong, melodic signature vocals breathe fresh life into the jazz and swing genres, bringing them forth to the 21st century.

Paul has set out to rejuvenate ageing genres and enjoys bringing his own unique take and feel on the classic songs that have spanned generations. With timing and technique, a roar and engaging intensity, Paul is able to excite and exhilarate audiences of all shapes and sizes and is a joy to behold. Sashaying his way through the great works of Sammy Cahn, Cole Porter, Harold Arlen, Johnny Mercer, Cy Coleman and other classics from The Great American Songbook, Paul possesses a rare quality in his vocal versatility, which enables him to effortlessly drift into other musical genres.

After gaining a BA honours in Performing Arts and participating in a number of stage productions from the age of 14, his singing voice came to the attention of a successful UK theatre promoter who eagerly invited him to audition for a touring big band show. A testament to his incredible voice, not only did he get the job, but he was asked to start that night – without a rehearsal – thus landing his first full-blown big band performance in front of a packed house.

Since then, he has played some of the biggest venues the country has to offer- to critical acclaim. Paul can count Sir Alex Ferguson and Philomena Lynott, mother of Thin Lizzy rock legend Phil Lynott, amongst his many celebrity fans. Whether he is performing with his four-piece, seven-piece or big band ensemble, Paul offers his own innovative takes on modern material, making him a perfect choice for your event. Paul is popular for wedding entertainment and corporate events and has gained a reputation as one of the most refreshing and talented entertainers available to book today.

"A young, charming, handsome kid...with a voice that women will fight over, a voice that could be confused for being that of the King of the crooners, Frank Sinatra... our clients were certainly flying" - Bill Thompson, 'Hello Scotland'

"Effortless deliver of the ballads, the blues and the big band numbers was a spectacle to see and pure brilliance. Natural rapport and oodles of stage presence" - Frances Bickerdike, Blackpool Entertainments

Contact Champions Music & Entertainment to enquire about hiring Paul Pashley today. Get in touch by calling us on 0203 7934 042 or by emailing [email protected] now. 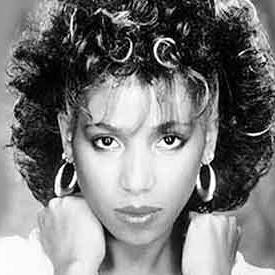 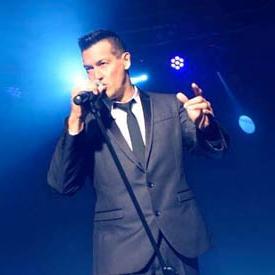 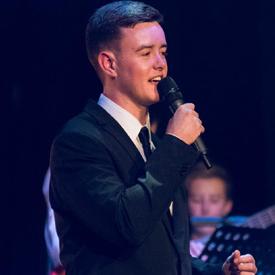