Pure Whitney is the top tribute act to the pop diva and musical legend, Whitney Houston and she offers all the fans an opportunity to experience the magical presence of Whitney creating an amazing illusion up on stage. Combining passion with undeniable vocal techniques and a star ship stage presence to deliver an unforgettable performance.

For those that never got to experience, Whitney's hair lifting performances, Pure Whitney helps take her audiences on a journey to relive the magic presence that Whitney provided on stage. With a combination of passion, hard work and immense vocal techniques Pure Whitney provides a great soul and pop diva experience like no other. Pure Whitney's show perfectly captures Whitney Houston's classy demure while on stage, along with her impressive vocal range.

Pure Whitney takes the audience on a journey through the 80s pop classics, performing each hit with effortless talent right from I Wanna Dance With Somebody to I Will Always Love You, How Will I Know and Million Dollar Bill. Not only has Annette recreated Whitney's one of a kind vocal ability but she's also embraced Whitney's Diva, endearing presence.

With a wealth of experience Pure Whitney has performed at a variety of venues and events from Theatres and prestige hotels to club restaurants and holiday parks. Pure Whitney's fantastic showmanship has the ability to inject magic into any venue as she captivates every audience with powerhouse ballads, dance super hits and the crowd pleasers. Annette enchants her audiences leaving each and everyone one with goosebumps making her the perfect addition to an event looking to be remembered.

Back to 'Whitney Houston'

Contact Champions Music & Entertainment to enquire about hiring Pure Whitney today. Get in touch by calling us on 0203 793 4042 or by emailing [email protected] now. 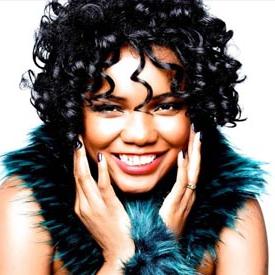 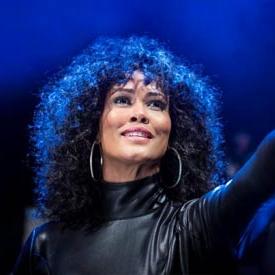 Belinda Davids The Greatest Love Of All: A Tribute To Whitney Houston 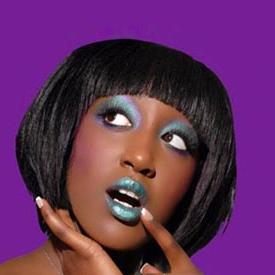