Michael Appleton is the UK's premier tribute to Michael Bublé and delivers a completely authentic and breathtaking tribute show.

With over a decade of experience performing around the UK, Appleton is known internationally for his stunning tribute show that perfectly honours the Canadian vocal legend that is Michael Bublé. The Michael Bublé Experience was built on Appleton's love for swing music and his musical heroes which include Tony Bennett, Mel Torme, Frank Sinatra and Ella Fitzgerald.

Fast becoming one of the most recognisable Michael Bublé tribute bands Appleton has been featured in the UK Cabaret Magazine where reviewer Mark Ritchie described Appleton's performance as "impressive stuff, captures the essence and understated strains of the Bublé vocal delivery". He has also gained recognition at the National Tribute Showcase where he was named Experts Choice.

Appleton takes immense pride in being the best tribute act out there and perfectly replicates Bublé including his style changes, shoes, haircuts, suits and even equipment which only emphasises the professionalism of Appleton. Appleton is the man to hire for your event or function especially if you're looking for the next best thing to Michael Bublé as he has perfected his act right down to pitch, delivery and stage presence to ensure every crowd he's in front of question whether he's the real deal.

"Wow - what a fabulous evenings entertainment Mike gave us. Everyone at our party was blown away, what a voice. Such a talented young man, all the best of luck for the future!!" - Lyn & Vic Eckstein, Private Event

"Mike performed for our local village fundraising event in April 2017, he was amazing!! His voice is so much like Michael Bublés is faultless, and so wonderful to hear. Anyone thinking of booking this guy will not be disappointed. Get in touch quick. We have re-booked him for a massive Gala event in November. A wonderful entertainer, with the cheek and charm of Michael Bublé, and the voice to match as well!" - Sarah Crawley, Private Event

Contact Champions Music & Entertainment to enquire about hiring The Michael Bublé Experience today. Get in touch by calling us on 0203 7934 042 or by emailing [email protected] now. 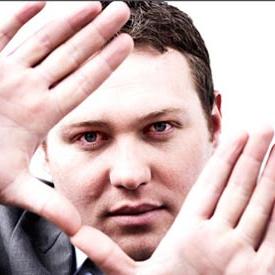 Chris Tame A Powerful Homage To An Unquestionable Superstar 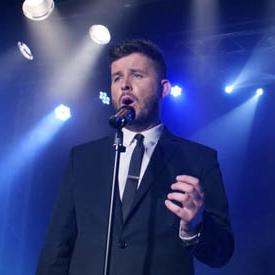 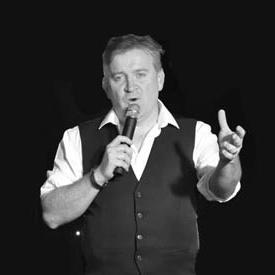