Vicki is a remarkable tribute act in the UK. Her fine attention to detail and charisma allows her to bring a faithful Blondie tribute, Barbra Streisand, Amy Winehouse or Lady Gaga tribute to energize crowds at any event. And it does not stop there.

Vicki is a big name in the entertainment industry and delivers studied renditions of tunes by most major female singers. You name them and Vicki can play them. Her ability to alter her singing voice, her stage-presence and even her movements, is nothing short of staggering. With an incredibly versatile voice and an ability to strike a range of notes with stellar pitch and intonation- Vicki’s tribute act can cover six decades of the most popular female artists that pop music has ever seen.

She can draw from popular songs of the 50s, toe-tapping hits from the 60s, brilliant ballads of the 70s, and so on, right up to the music of the present day. Hailing from Scotland, where she is recognised as one of the country’s most talented singers - Vicki’s world-class tribute act brings her alongside the best in the business. Her act is versatile to the needs of your event, whatever suits the size and style of your venue and guests. She is regularly lauded for her singing voice and passion.

She can bring the gritty sounds and belting ballads of Amy Winehouse and Emilie Sande and the more pop-heavy hits of Streisand and Blondie. Her musical prowess knows no bounds. Among Vicki’s most popular shows is her Barbra Streisand tribute, which sees her become the international superstar with effortless ease, to bring songs such as My Man and Don’t Rain on My Parade.

Vicki K does a great Deborah Harry from Blondie, performing such classics as Call Me, Heart Of Glass & Hanging On The Telephone. She can also perform as Lady GaGa, delivering faithful versions of such hits as Poker Face and Bad Romance. For corporate entertainment, weddings and other events; Vicki brings a star quality. She is reliable and professional as well as being a truly talented singer for hire.

It is essential to arrange Vikki’s act early because she is a widely sought-after performer.

Contact Champions Music & Entertainment to enquire about hiring Vicki K today. Get in touch by calling us on 0203 7934 042 or by emailing [email protected] now. 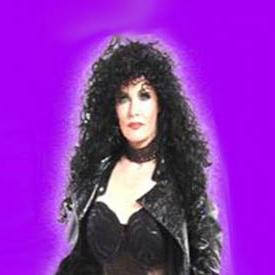 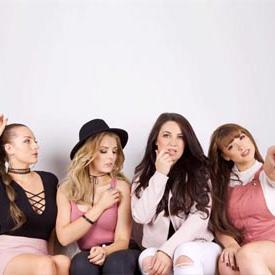 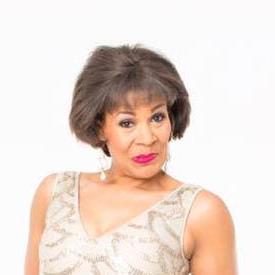