Nottingham DJ and producer who has performed all around the world at many prestigious festivals and venues. From chart successes to his own show on KISS FM Phillip George has taken the house music scene by storm.

The DJ from Nottingham is best known for his two top ten hits in the UK Singles Chart. These chart successes included 2014 single Wish You Were Mine peaking at number two and then Alone No More, a single which peaked at number four and featured Anton Powers.

Philip began releasing music in 2010 under the name Woody, he initially started producing Liquid Drum and Bass and these tracks appeared on Dutch label Liquicity. However the fresh and current DJ moved with the times and started shifting his core genre to the extremely popular house music.

Releasing debut single Wish You Were Mine in December 2014, the song was a huge success and entered the charts at number two narrowly missing the top spot to Mark Ronson and Bruno Mars with Uptown Funk. The song samples My Cherie Amour by Stevie Wonder and gained platinum status. Alone No More was released the following year in October and although not as successful as his debut single it still saw great success peaking at number four in the charts and becoming his second top five hit.

Following his chart success the talented young producer was offered a show on Kiss FM where he showcased his mixed house beats every Thursday from 12pm to 1am. Gaining a loyal fan base Philip has performed globally from all around the UK and Ibiza to China, France and Indonesia. He has brought his fresh sound to a range of events and festivals performing at We Are Festival, Amnesia, Creamfields, Leeds Festival and Rise Festival.

Get the party started at your event or function with the young and in demand DJ and turn you occasion into an upbeat and current experience full of house music and catchy beats.

If you need any advice or guidance, or if you have a question about Philip George or any of the music or entertainment acts on our website, don’t hesitate to give a member of the management team a call on 0207 078 78 76 or send us a message via agents@championsukplc.com. 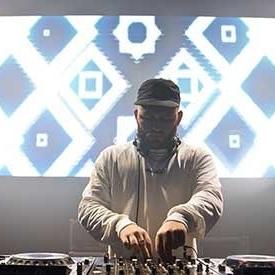 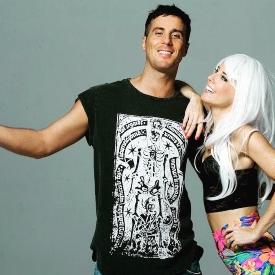