Often described as the best Irish group to never have come from Ireland, this group are full of energy and provide a one of a kind experience that is yet to be matched by anyone else. The group have played at some of the most prestigious venues in the UK and also worldwide, bringing excitement and enjoyment to everyone they're put in front of.

The Wild Murphys have been sharing their unique take on Irish music since 2005, touring with one simple goal in mind...to play Irish music which is impossible to dislike. Not one other group is performing such a selection of songs in an unbeatable lively manner anywhere else in the UK. They're not a ceilidh band, they're not a folk band, they're not even a rock band just a one of a kind out and out Irish music group.

Playing a mixture of traditional and not so traditional Irish songs, The Wild Murpheys cover the likes of The Pogues, Steve Earle, Dubliners, Dropkick Murphys, Saw Doctor, Flogging Molly, Brendan Shine, The Fureys and Foster and Allen. Performing their own versions of all the classics in a lively all night kind of way.

Over the last thirteen years, The Wild Murphys have become one of the liveliest and highest rated Irish groups in the UK due to their utmost professionalism and hard work. From performing in Greece, Las Vegas, Benidorm, Dubai and Germany to playing nearly all the major courses and events on the racing calendar in the UK.

The group usually perform as a trio which consists of Middi on vocals, guitar and accordion then John was lead Guitarist and either Tony on Keys or Sophy on Fiddle. This configuration is then backed up with studio-recorded real live drums and bass guitar providing them with a full band sound but with an affordable price tag of a trio.

Book The Wild Murphys today with Champions Music and Entertainment and guarantee yourself a raucous night that won't be forgotten. Their clear love and passion for this type of music have seen them accepted as a true Irish tribute and a popular entertainment choice.

"Absolutely fantastic had the room bouncing and singing made my birthday party that extra special. Thank you Midi and the boys." - George

"Absolutely fantastic, great songs, great people and a great sound, I'd recommend to anyone, anytime, anywhere and am already looking forward to seeing them perform again. Fantastic !!!! " - Rab

If you would like to book The Wild Murphys for your corporate event, function or conference, simply contact Champions Music and Entertainment by emailing agents@championsukplc.com or by calling a booking agent directly on 0207 07 878 76. 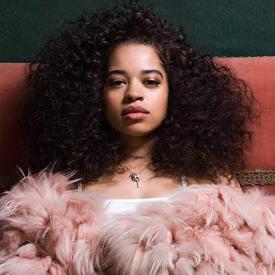 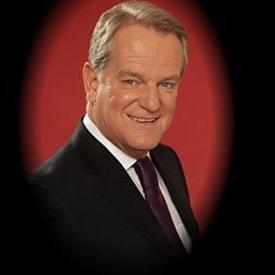 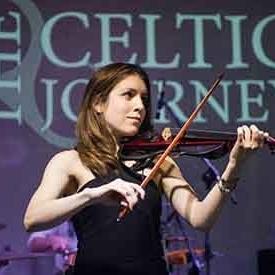