After impressing the audience and judges on Britain’s Got Talent, magician Ben Hanlin has become a star of television and events.

A leading British magician with years of experience performing at the highest standard for crowds of all shapes and sizes, Ben Hanlin has proved himself one of the finest tricksters in the country. Not least with his tremendous performances on the country’s most famous talent contest, Britain’s Got Talent.

After bursting onto our screens Ben became the first ever corporate magician to get three yeses on the talent show. Ben went on to perform on ITV’s popular breakfast show Daybreak and was awarded The Midlands Young Entrepreneur of the Year award in 2011.

Since then he has become a consistent presence on television. Ben has engaged audiences with his personality and incredible illusions. He has surprised audiences on shows like Loose Women, The Xtra Factor, Celebrity Juice. He also found time to write for and present the popular magic series, Tricked between 2013 and 2017.

Ben has been wowing the nation with his incredible illusions and mystifying magic. He also worked on Breaking Magic on the Discovery Channel, which has been aired in over 200 countries worldwide.

With a box of tricks that includes both traditional magic and cutting-edge illusions, Ben is an inviting talent with a true charisma and ability. He delivers his shows with great humour and adds wow factor to any occasion.

Whether for corporate events, product launches, award ceremonies or gala dinners or for your wedding entertainment or other special occasions- you can rouse your guests. Ben has starred in front of some of the biggest-name corporate clients in the world, including BMW, TGI Fridays, and David Lloyd.

One of the youngest members of the Magic circle, Ben is the exciting new face of modern magic. With close-up magic guaranteed to mesmerise an audience and a stage show able to push the boundaries of illusion, you will be wondering how on earth Ben does what he does.

For an awe-inspiring show which can excite and engage any audience, Ben is the masterful magician you need. Fascinating, fantastic, first-rate - Ben is a famous magician who will not disappoint.

Book the mesmerising Ben Hanlin as a magician for hire or illusionist for your corporate events or private parties with Champions Music & Entertainment. Contact us via agents@championsukplc.com or speak to a member of the management team directly on 0207 078 78 76. 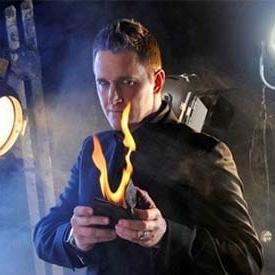 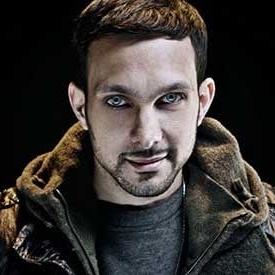 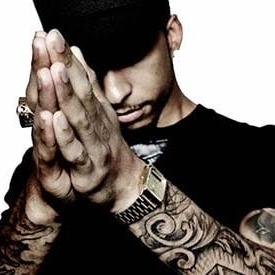