Book A Fantastic Entertainer For Your Event 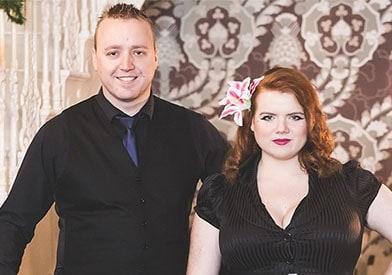 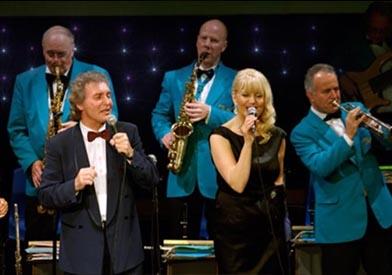 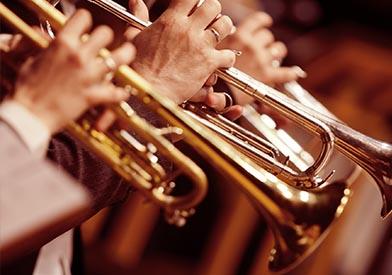 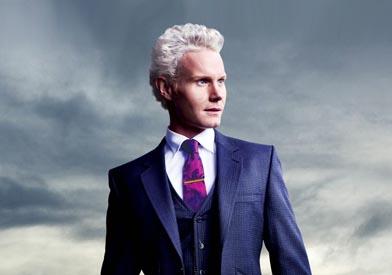 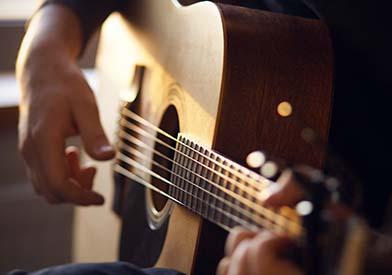 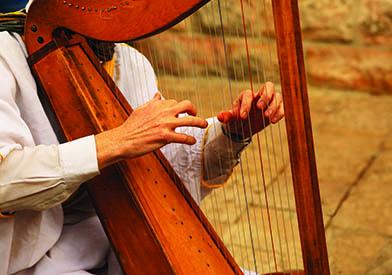 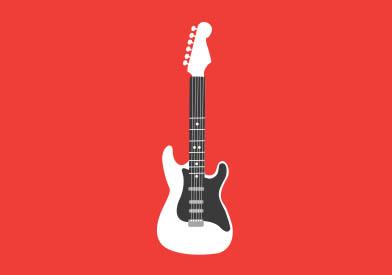 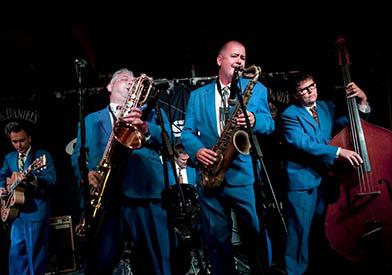 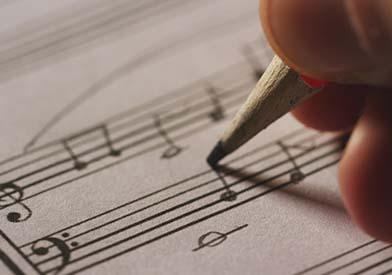 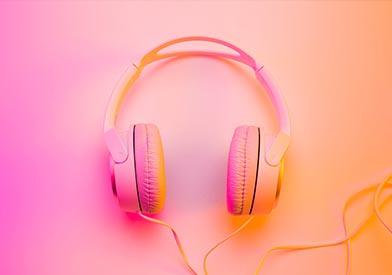 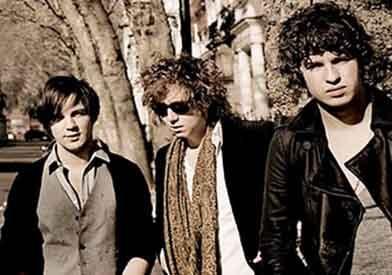 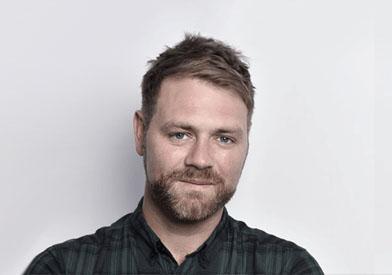 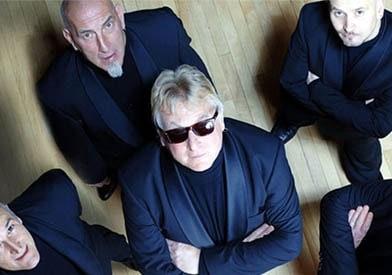 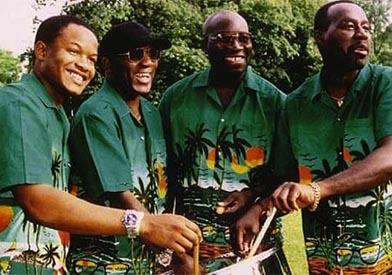 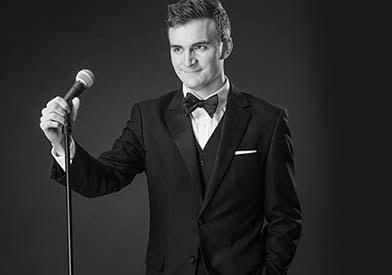 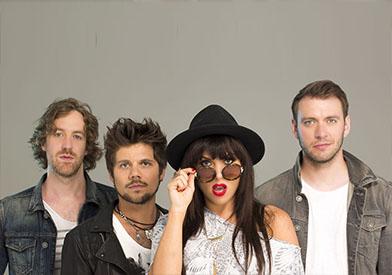 Named as one of the fastest growing companies in the UK, Champions (UK) plc has been recognised as one of the London Stock Exchange Group’s ‘1000 Companies to Inspire Britain’, The Sunday Time's ‘Fast Track 100’, The Telegraph’s ‘1000 Britain’s Brightest Businesses’, and one of Santander’s ‘Breakthrough 50’.