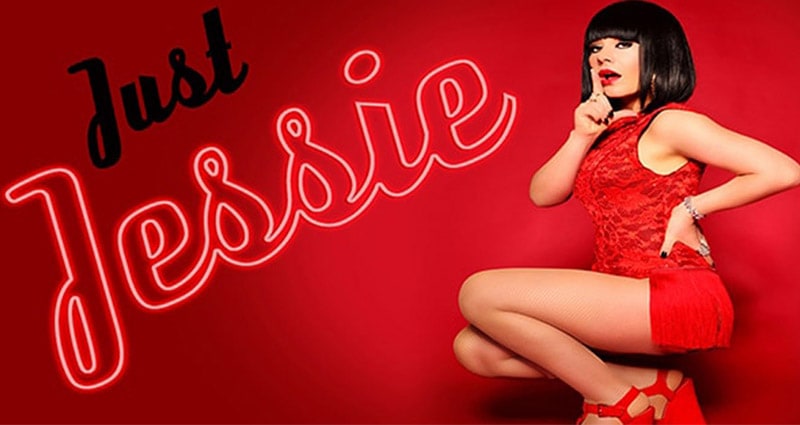 Every so often, a singer or band seemingly explodes out of nowhere to take the mainstream music scene by storm. Jessie J was one of these artists, whose debut release, “Do It Like A Dude”, lit up the charts in January 2011 and was awarded Best Song at the MOBO Awards.

Despite being just 28 years old, Jessie’s musical CV speaks volumes. She has achieved seven top 5 singles, three of which have reached number 1, and three top 5 albums, the first of which has been certified 4x Platinum in the UK and 9x Platinum worldwide.

As a result, it is no surprise that Jessie J, despite being relatively new to the mainstream music scene, has already inspired a number of individuals to adopt her likeness and music, and paying tribute to her.

Karen Tomlinson, also known as Just Jessie, is without a doubt the UK’s number 1 tribute to Jessie J.

Having worked professionally as a singer, dancer and actress for over a decade, Karen has not only built up an impressive CV but has also achieved a great reputation within the UK and Worldwide leisure and corporate industries.

Her show stands apart from all the other tributes out there and is brought to life with state of the art digital graphics, gorgeous handmade replica costumes and high quality bespoke live versions of Jessie’s back catalogue, with either backing track or full musical arrangements and click tracks for a four-piece live band.

Just Jessie is engaging and energetic from start to finish and her shows can be further enhanced by adding dancers with choreography by Sarah Jane Aboboto, assistant choreographer for the 2012 Olympics closing ceremony.

With a portfolio that counts a number of five-star hotels and resorts, two Gay Pride festivals and countless corporate and charity events, Just Jessie is guaranteed to entertain and will not disappoint.

To book Just Jessie to perform at your event, contact Champions Music & Entertainment by telephone on 0207 078 78 76 or by filling out the online form.