Nicola Marie’s repertoire ranges from the 1950’s to present day, country to pop, with a versatility not often seen today. Her performances are jaw-dropping with an energy and exuberance rarely seen on stage. Each show is tailor-made to suit your needs, whether you’d like dancers or a live band.

Have you ever dreamed of experiencing a performance by Amy Winehouse or Lady Gaga live? The incredible stage presence, instant classics and trend-setting costumes will impress the surliest of guests and may even get a foot or two bopping. Nicola Marie’s incredible voice and attention to detail make her a past master at emulating these pop stars and she is a sure bet to get your event rocking.

Marie’s ability to emulate Winehouse is nothing short of magical. Amy Winehouse is a national treasure who took the music scene by storm. Her first album Frank was nominated for the Mercury Prize with her second album, Back to Black, winning five awards at the 2008 Grammy Awards.

Nicola Marie has been a consummate professional for years, touring throughout the world. Marie has a claim to fame after her appearance on the X-Factor talent show in 2012, making it all the way to the ‘Judges House’. Marie has all the plaudits coming her way with Mel B saying: ‘I proper loved her’ and Gary Barlow exclaiming: ‘I couldn’t keep his eyes off her.’

The breadth of her vocal range is incredible with an ability to shift from Winehouse’s deep contralto to Gaga’s powerful register at the drop of a hat. Add to this her showmanship and stunning costumes and you’d think the singer more at home at the Grammys.

Nicola Marie’s repertoire ranges from the 1950s to the present day, country to pop, with a versatility not often seen today. Her performances are jaw-dropping with an energy and exuberance rarely seen on stage. Each show is tailor-made to suit your needs, whether you’d like dancers or a live band.

As if this weren’t enough Marie can channel the Little Monster herself for a truly incredible experience. Lady Gaga needs little introduction with her unconventional and provocative work gripping the world’s attention. Considered a pop star, Gaga has transcended the genre with experimentation into electronic rock and techno. The likes of ‘Just Dance’, ‘Poker Face’, and ‘Bad Romance’ have graced radio and television.

Contact Champions Music & Entertainment to enquire about hiring Nicola Marie today. Get in touch by calling us on 0203 7934 042 or by emailing [email protected] now. 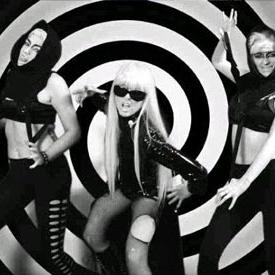 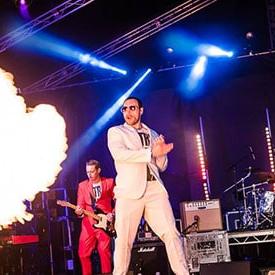 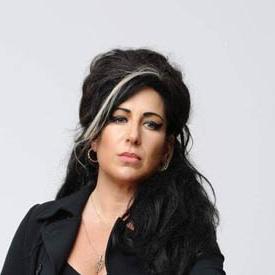