The unmistakable ‘Queen of Pop’, Madonna has sold over 300 million records worldwide and has been recognised as the biggest selling female recording artist of all time.

Tribute Acts To The Queen Of Pop

Whether you know all of the hand moves to Vogue or can belt the ballad Like a Prayer, we have a Madonna tribute act to get you on the dance-floor. With their unmistakable blond curly hair, bold outfits and strong, distinctive voices, we have acts that are so uncanny you will find yourself doing a double take to see if it’s the real thing.

Madonna is an icon in the music industry, with fans coming from all over the world to see her perform; a talent that our tribute acts also share. Whether it is a wedding with a difference or a festival that could do with a little more of that iconic Madonna style, our acts can perform such classic hits as Hung Up and Like a Virgin flawlessly.

If you can’t make it to Madonna’s next groundbreaking world tour, then we have the tribute performers to help you create your own, bringing Madonna straight to your door.

Madonna is showing no signs of slowing down, with new music constantly being released and world tours being announced, so our acts have an endless supply of hit songs to perform. Their performances are dynamic, daring and sure to dazzle audiences. 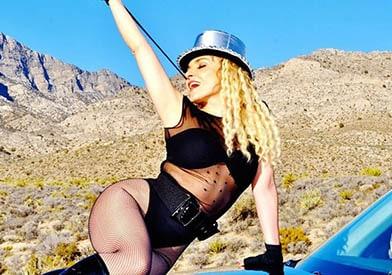 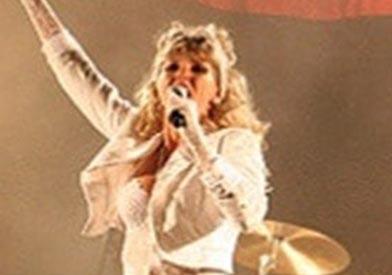 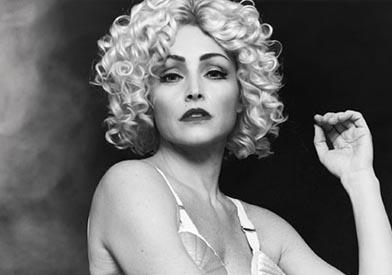 Though we doubt that you need reminding, Madonna is widely renowned as the Queen of Pop. Born in 1958, she quickly positioned herself amongst the greatest performers of all time, with MTV declaring her performance of Like A Virgin to be one of the "most iconic" pop performances the world has ever seen.

Madonna’s artistic style is groundbreaking, she constantly produces music that is so unique you can’t help but listen over and over again. Influenced by iconic names as Marilyn Monroe, David Bowie and Aretha Franklin, Madonna explores ideologies like sexuality and religion through her music.

If you would like to book a Madonna tribute act to appear at your private party, corporate event or other function, simply contact Champions Music and Entertainment by emailing agents@championsukplc.com or by calling a booking agent directly on 0207 07 878 76.