Ariana Grande is an American singer, songwriter, and actress.

Born of Italian heritage in Florida, she began her career in 2008 in the Broadway musical 13, before playing the role of Cat Valentine in the Nickelodeon television series Victorious and in the spinoff Sam & Cat. She has also appeared in other theatre and television roles and has lent her voice to animated television and films. 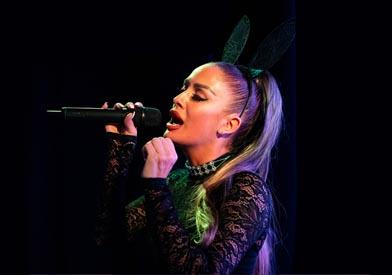 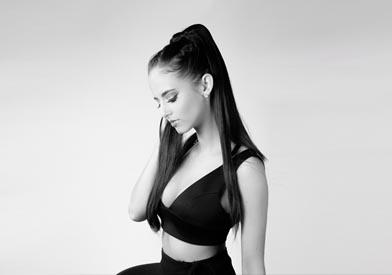 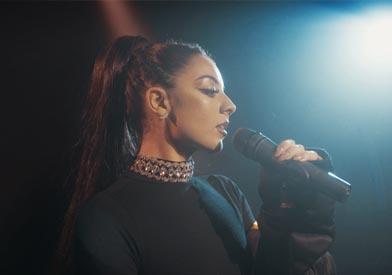 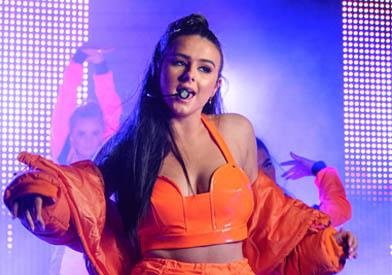 Grande's music career began in 2011 with the soundtrack Music from Victorious. Since then, Grande has earned three number-one albums on the US Billboard 200. Book an incredible tribute to the popular solo artist Ariana Grande for your next event, Champions can provide the finest tribute act for any event, from weddings to corporate events.

Contact Champions Music & Entertainment to enquire about hiring Ariana Grande tribute acts today. Get in touch by calling us on 0203 793 4042 or by emailing [email protected] now.