Providing a worthy tribute to one of the leading figures in rock and roll is no easy feat. Simply Springsteen, a Bruce Springsteen tribute band conceived by Rhod Lewis, manages to do so. Bringing his very own charisma, energy and enthusiasm to the stage, Rhod’s Simply Springsteen act has very much become a performance worthy of ‘The Boss’ himself.

Growing up in a small town in the heart of South Wales, it wasn’t long before Rhod was introduced to Bruce Springsteen’s music. Rhod’s own father was a huge Springsteen fan and as a result, Rhod soon began listening to Bruce’s exhilarating music. Inspired by Springsteen to pick up the guitar and perform himself, Rhod has since amassed over thirteen years of experience doing what he loves best; paying tribute to a rock and roll pioneer.

Taking some of his first steps into the world of entertainment, Rhod soon became the frontman of The E Street Shuffle, a Bruce Springsteen tribute act that performed throughout the United Kingdom as a thrilling live band. Having gained a wealth of experience performing with the band, it wasn’t long before Rhod ventured out on his own. Simply Springsteen rose out of the ashes of his former band and Rhod has been delighting crowds as ‘The Boss’ ever since. As such, Simply Springsteen has enjoyed vast popularity performing for corporate entertainment and private events alike.

The Simply Springsteen live experience is characterised by a high-energy and charismatic approach to Springsteen’s musical repertoire. Performing authentic renditions of Springsteen’s varied musical output, Simply Springsteen has been known to perform many of the original act’s best-loved hits. Born in the USA , Streets of Philadelphia, Born to Run, Jungleland and Dancing in the Dark have all been paid tribute to throughout Rhod’s wonderful performance. Apart from performing Springsteen’s best-known musical material, Simply Springsteen’s mastery of his catalogue has also seen the act perform some of Bruce’s more obscure songs.

Back to 'Bruce Springsteen'

If you would like to book Simply Springsteen as the tribute act for your event, party or wedding, simply contact us by emailing agents@championsukplc.com or by calling a member of the management team on 0207 07 878 76. 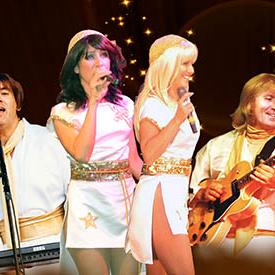 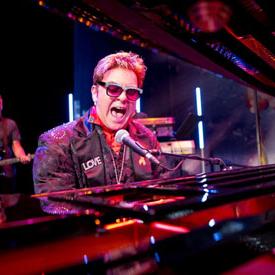