Enjoy the sounds of the legendary Bruno Mars at your event by booking one of our dedicated tribute acts today. Leave your guests in awe as they watch a perfect replica of the singer himself. Contact one of our booking agents, discuss your requirements and get a free quote now.

From their signature dance moves to distinctive voices, we have the perfect Bruno Mars tribute act for your event. Offering all the smash hits such as Uptown Funk, Marry You, The Lazy Song and many more, you will be in for a fantastic night of entertainment, whatever the occasion. Our acts are guaranteed to impress, styled after the man himself they are unmistakably laying tribute to the pop idol himself, Bruno Mars. 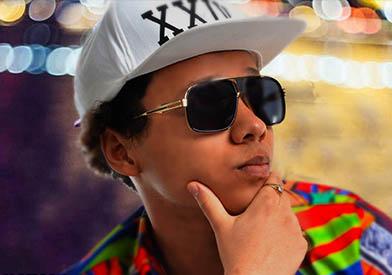 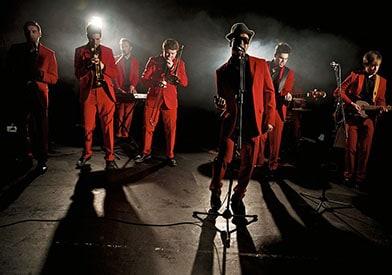 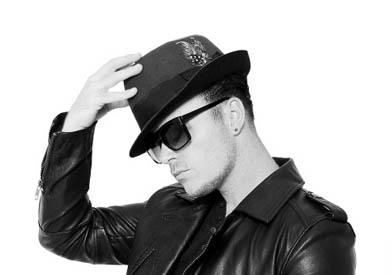 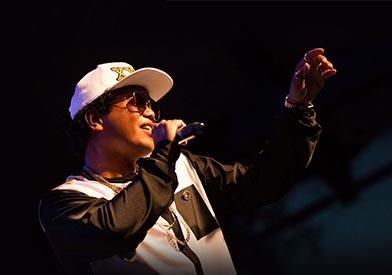 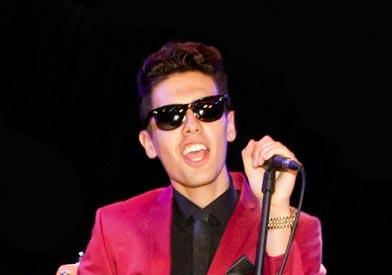 They will throw on the bling, the stylish attire, the hat and classic sunglasses to give a true likeness to the megastar. If you want your guests dancing and singing to one of the world’s premium contemporary stars, then this our Bruno Mars tribute acts are perfect for your event.

From pop songs to jazz, they will blow your audience away all night long with their moves, talent and performance. Our Bruno Mars tribute bands have a stage presence like no other, and the production quality to match. Whether you want a fully formed live band or a crowd-pleasing solo artist, our Bruno Mars tribute acts have something for everyone.

Due to their recognisable style and impressive musical talent, our tribute bands bring the “24 Karat Magic” to rival the pop sensation himself. If you can’t make it to one of Bruno Mars’ iconic live shows, then bring the live show to your event instead through our crowd-pleasing tribute bands.

The pint-sized pop icon rose to fame after moving from music producing the performing music himself, when his incredible talent was recognised. When on stage, Bruno is accompanied by his band, The Hooligans, who play a variety of instruments, like electric guitar, bass, piano, keyboards, drums and horns His first album, Doo-Wops and Hooligans released in 2010, peaked at number three on the Billboard 200 chart in the United States and reached number one in Canada, Germany, the Netherlands and the UK. Due to his breakthrough album, Bruno won a Grammy Award for Best Male Pop Vocal Performance. Bruno’s recent album, 24k magic, debuted at number two in the United States and received seven Grammy Awards for Album of the Year, Record of the Year, and Song of the Year.

Contact Champions Music & Entertainment to enquire about hiring Bruno Mars today. Get in touch by calling us on 0203 793 4042 or by emailing [email protected] now.