As one of the most popular tribute acts for when you want to wind back the clock and take a trip back in time, our Cher tribute acts you will be teleported back to a different era.

With an endless catalogue of memorable songs, flamboyant costumes and a stage presence unlike anything you have experienced before - it is no surprise these tribute acts are so popular! Performing hits from Cher's many years in the industry, you can dance along to the likes of Believe, If I Could Turn Back Time, Strong Enough and the Shoop Shoop Song whilst enjoying the high level of performance our tributes will deliver for you and your guests. 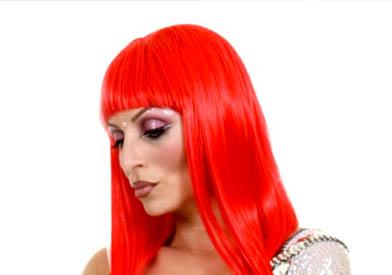 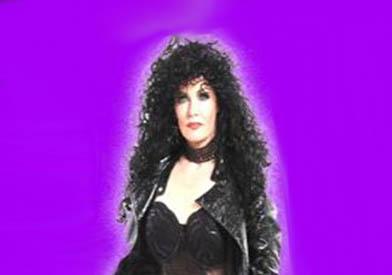 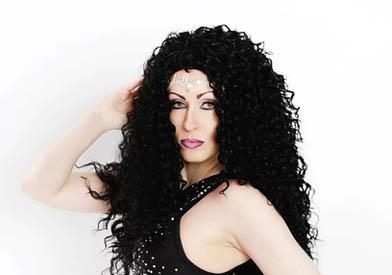 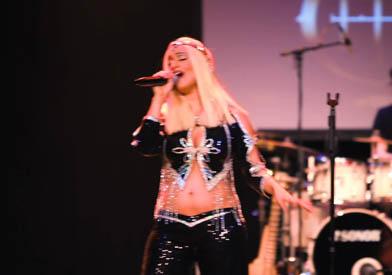 Adorned with costumes from some of Cher’s most iconic performances, our tribute acts bring the magic of Cher live to your event. The acts you can choose from our award-winning, due to their recognisable aesthetics and believable vocal ability they have been nationally recognised as the best representation of Cher on the market. Our tribute acts have the kind of production value you would expect from the real thing, with top-class sound and lighting arrangements adding to the professionalism and quality of their outstanding performance.

There is no denying that Cher is iconic. A timeless artist, she is a global household name, with fans of all ages. With years of experience, you can rest assured that our Cher impersonators will bring the glitz, glamour and high-class showmanship your event deserves. Your audiences will marvel at the vocal talent and distinctive performance our acts consistently produce; they won’t believe that it’s not the real thing!

Commonly referred to as the Goddess of Pop, Cher has been described as embodying female autonomy in a male-dominated industry. Unapologetic in her strong, feminine style and distinctive contralto singing voice, Cher has worked in numerous areas of entertainment, as well as adopting a variety of styles and appearances during her six-decade-long career.

By the end of 1967, Cher and her husband’s band, Sonny & Cher, had sold 40 million records worldwide, becoming, according to Time magazine, rock's "it" couple. Cher then began her solo career simultaneously, releasing her first million-seller song, Bang Bang (My Baby Shot Me Down) 1966. Once she moved to Television as a TV personality in the 1970s, Cher became a fashion trendsetting after appearing in elaborate outfits.

Cher has won a Grammy Award, Emmy Award, Academy Award, three Golden Globe Awards, a Cannes Film Festival Award, and an award from the Council of Fashion Designers of America, among several other honours. Over the course of her career, Cher has sold 100 million records worldwide to date, becoming one of the best-selling music artists in history.

Simply get in touch for a quote now.

Contact Champions Music & Entertainment to enquire about hiring a Cher tribute act today. Get in touch by calling us on 0203 793 4042 or by emailing [email protected] now.