A powerhouse singer, Diana Ross has enjoyed hit after hit with the likes of Ain't No Mountain High Enough, Chain Reaction and I'm Coming Out are just three of her many favourites.

If you want to bring the magic of Diana Ross to your party, wedding or corporate event, then we have the Diana Ross tribute acts for you. Impersonating the musical queen both when she was a part of The Supremes and as a solo act, our performers have spent years studying her mannerisms, outfits and distinctive voice, to authentically replicate the star. 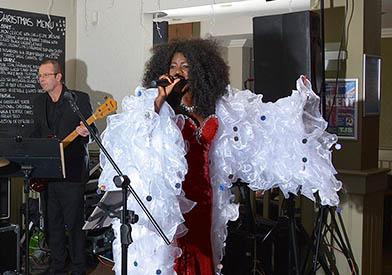 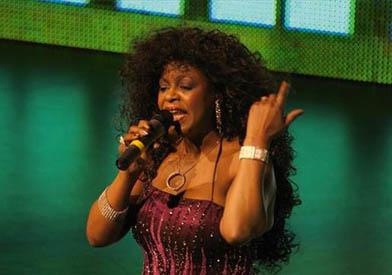 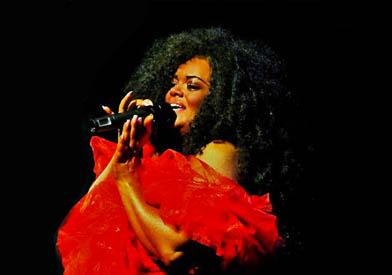 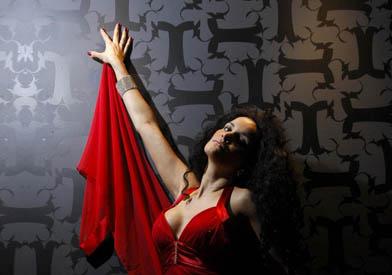 As they bring the legendary artists iconic vocals to life, audiences marvel at their distinctive performance style, glittery outfits and captivating charisma that is unmistakably Diana Ross. Available as a dynamic solo act or part of a live band, these women fill the stage with their charismatic presence. Audiences will be enthralled with the Diana Ross tribute acts we have on offer, as they expertly interact with audiences to leave a lasting impression. With extensive experience, they dominate the stage, commanding the audience's attention all night long. Able to reflect the soul legend to a T, our Diana Ross tribute acts have travelled the world sharing their talent with entertained audiences.

Diana Ross is an American singer, actress and record producer, who rose to fame as the lead vocalist in The Supremes. As a part of one of Motown’s most successful acts, Diana was in the best charting and best selling girl group in US history. Amongst their twelve number one hit singles that reached the US Billboard Hot 100 include Where Did Our Love Go, Baby Love, Come See About Me, Stop! In the Name of Love, You Can't Hurry Love, You Keep Me Hangin' On, Love Child, Someday We'll Be Together and Ain’t No Mountian High Enough. On top of her unstoppable singing ability, Diana also ventured into the acting industry, earning a Golden Globe Award for her performance in the film Lady Sings the Blues (1972). She also featured in Mahogany in 1975, The Wiz in 1978 and Out of Darkness in 1994, for which she was nominated for a Golden Globe. As a testament to her incredibly successful career, Diana was named Female Entertainer of the Century by Billboard magazine, won a Grammy Lifetime Achievement Award, MTV Video Music Award and People’s Choice Award.

Contact Champions Music & Entertainment to enquire about booking a Diana Ross tribute act. Get in touch by calling us on 0203 793 4042 or by emailing [email protected] now.