Ed Sheeran is one of the biggest stars of today with his songs being played at weddings and parties up and down the country. With this in mind, how great would it be if you could have the next best thing to the actual star performing at your wedding? With our Ed Sheeran tribute acts, you can!

Performing all of the favourites from Ed's collection including Photograph, The A Team, Thinking Out Loud, Lego House and many more, your first dance could be performed with an Ed Sheeran tribute singing in the background; is there anything more romantic than that? Unlike other tribute artists, Ed Sheeran’s unplugged, raw sound demands the kind of talent our acts can offer. Featuring convincing beatboxing, rapping and vocalisation, our tribute artists bring the sell out superstar to your stage. 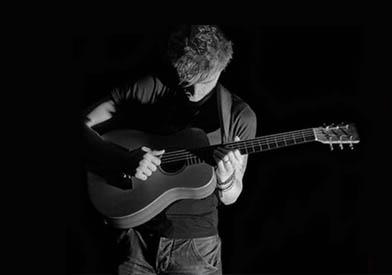 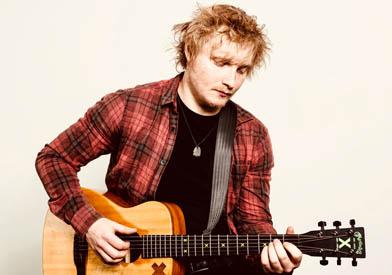 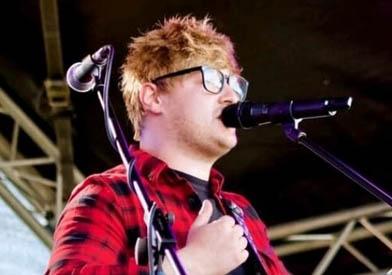 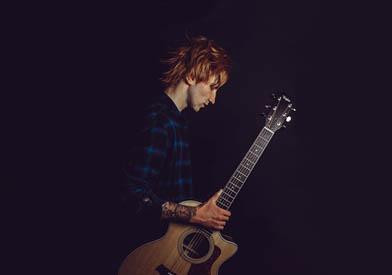 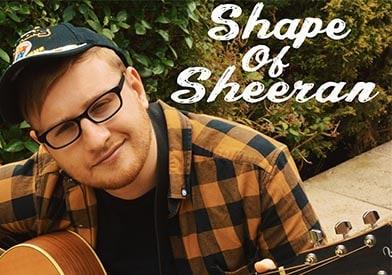 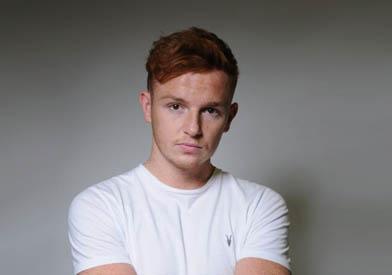 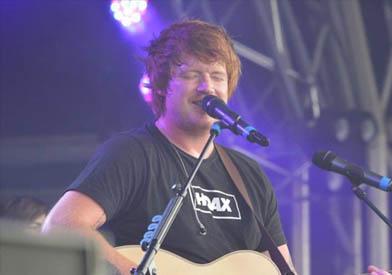 With Ed Sheeran constantly releasing new music, we can guarantee that our acts will perform the latest chart-topping hits, from Shape of You to Castle on the Hill. Witnessing a live performance with a loop pedal is a sight to behold, by booking one of our acts you will see up close how tracks are created and the technical precision, skill and concentration needed to produce high-quality music. From their ginger hair to the signature red plaid shirt, our acts are unmistakably Ed Sheeran.

An English singer-songwriter, guitarist and record producer, Ed Sheeran is a musical monolith in the industry. Since his track The A Team was released in 2012 Ed shot to fame, earning him the Brit Awards for Best British Male Solo Artist and British Breakthrough Act. Since then, every album has received chart-topping success, with Plus and Divide receiving two Grammy Awards at the 2016 ceremony: Song of the Year and Best Pop Solo Performance.

In 2015, Ed publicly announced the release of his record label, Gingerbread Man Records, in collaboration with Warner Music Group. Due to his outstanding contribution to the music industry, Ed received an honorary degree from the University of Suffolk and later was appointed Member of the Order of the British Empire for “services to music and charity”.

Ed is a prolific fundraiser, performing gigs to raise money for charities like Band Aid 30 and Turn2Us. Furthermore, he frequently donates his clothes for charity auctions, to local hospitals and to general charity shops, using his iconic style to raise even more money for good causes.

Contact Champions Music & Entertainment to enquire about hiring Ed Sheeran tribute acts today. Get in touch by calling us on 0203 793 4042 or by emailing [email protected] now.