The legendary band that took the music scene by storm selling more than 120 million records worldwide and deservedly taking the title of the world's best selling bands. Fleetwood Mac produced countless classics and chart toppers which our tribute bands flawlessly recreate to deliver a show stopping performance as Fleetwood Mac would themselves.

The band became international superstars generating some of the best music to ever enter the music scene. From their chart topping album Rumours which became the eighth highest selling album in history, selling 40 million copies worldwide to their rock classics Think About Me, Second Hand News and Hold Me. The band paved a new way for music which saw them receive many awards including a Grammy and BRIT Award along with an entry into the Rock and Roll Hall of Fame. 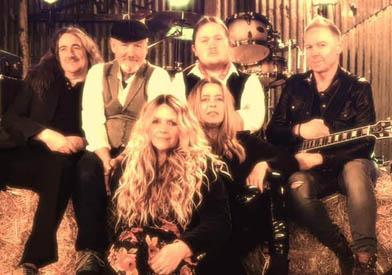 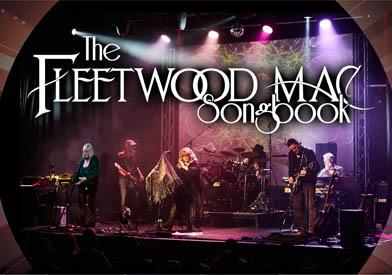 The impact Fleetwood Mac left on music has spiralled a wave of talented tribute acts who have perfectly mastered the bands image and music in order to recreate their sound for a wider audience. Champions Music & Entertainment provide the top Fleetwood Mac tribute bands which are perfect for an array of occasions from corporate events to weddings and private functions. Our tribute bands are the next best thing to the real deal who will leave your audiences question whether the real Stevie Nicks  and Christine McVie are up on stage.

Contact Champions Music & Entertainment to enquire about hiring Fleetwood Mac tribute acts today. Get in touch by calling us on 0203 793 4042 or by emailing [email protected] now.