Many contenders take to the Stars In Their Eyes stage before returning to the humdrum of their everyday. For Andrew Browning, that is not the case. After Andrew took to the stage in the trademark style of the star, he has done it ever since. His George Michael tribute was instantly in huge demand around the UK and the world following his climactic spotlight show.

Andrew Browning’s remarkable likeness to George Michael has brought him great success and an extra layer of authenticity to his act. His vocal talent is acknowledged far and wide as the closest to the late Wham! and solo superstar. His moves, mannerisms and charm set him out from the rest to get your guests on the dance floor.

Andrew’s huge success and on-stage demeanour has catapulted him into the corporate entertainment sphere and has seen him headline on prestigious cruise liners, local and global venues including theatres, stadiums, clubs and casinos and as the wedding entertainment for big days over the world. The original man and Faith star, George Michael made the top of the pop pile in the 80s and 90s with mega-hits that sent shockwaves through entertainment. He began his rise as one half of Wham! Before he embarked on a solo career that brought him an iconic status in countries all over the world.

Andrew Browning brings the classics from the Faith era including namesake hit, Faith as well as stunning songs such as Father Figure, I Want Your Sex, Freedom!, 90, Jesus To A Child. He calls in on songs such as Careless Whisper, Fastlove, You Have Been Loved, Heal the Pain and Kissing a Fool.

Andrew is available to bring his astounding ability as a professional artist and wedding singer to all manner of private parties, venues and corporate events. This is a reliable and world-class tribute to George, one of the godfathers of modern pop. Simply unmissable.

"Andrew was tremendous last night, he has the look, the manner and the style to match that of George Michael." - Lucy Houghton

"Andrew Browning was brilliant .. he did a great set and ALL the people at the party was very impressed. Also Andrew was very professional when setting up and and leaving the venue." - Jose

Hire Andrew Browning as the George Michael tribute act for your wedding, private party or corporate event, simply contact us via agents@championsukplc.com or speak to a member of the management team on 0207 078 78 76. 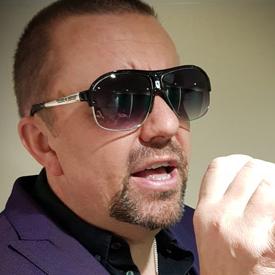 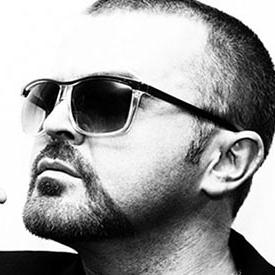