Faith is known for her retro and eccentric style. The singer met her managers Jamie Binns and Christian Wåhlberg in 2007. Her debut album, Do You Want the Truth or Something Beautiful? was released in 2009 and has been certified double platinum in the UK. The album contains the singles "Stone Cold Sober", "New York" and "Upside Down", and earned Faith her first BRIT Award nomination in 2010. 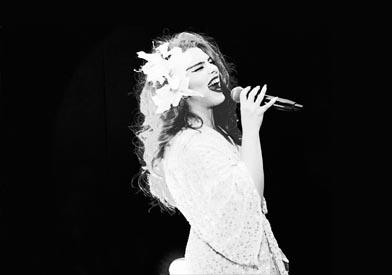 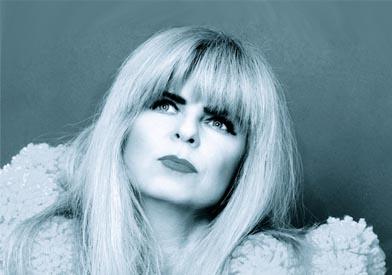 In 2012, Faith released her second studio album, Fall to Grace, which debuted at number two on the UK Albums Chart. The album was critically well received and surpassed the success of her debut, earning her numerous award nominations in 2013 and earning double platinum certification in the UK. The album produced her first top ten single, "Picking Up the Pieces", the top twenty cover version of INXS's "Never Tear Us Apart" and earned her two BRIT Award nominations for Best British Female and British Album of the Year. Faith released her third album, A Perfect Contradiction in 2014, which stands as her most successful album to date. The album spawned the two UK top ten singles "Can't Rely on You" and "Only Love Can Hurt Like This", with the latter topping the charts in Australia.

Faith won Best British Female Solo Artist at the BRIT Awards in 2015. Her fourth studio album, The Architect was released in 2017, and debuted at number one in the UK, becoming Faith's first number one album.

Contact Champions Music & Entertainment to enquire about hiring a Paloma Faith tribute act today. Get in touch by calling us on 0203 793 4042 or by emailing [email protected] now.