Seeking the perfect Take That tribute band for your event or party? You will love our wide selection of bands that we promise will make your event unforgettable as they pay homage to Gary, Mark, Jason, Howard and Robbie.

Expect a feast of your infectious feel-good favourites, old and new, such as The Flood, Rule The World, Greatest Day, Relight My Fire, Never Forget, Everything Changes and Shine as our Take That tribute acts entertain you and your guests all night long. With years of experience and an extensive love for the band, our tribute acts have the mannerisms, aesthetic and vocal ability to perfectly mimic the real thing. 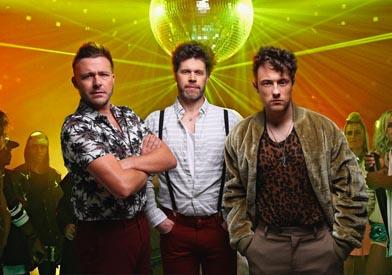 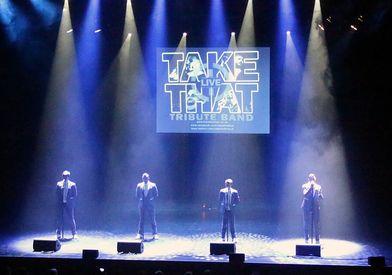 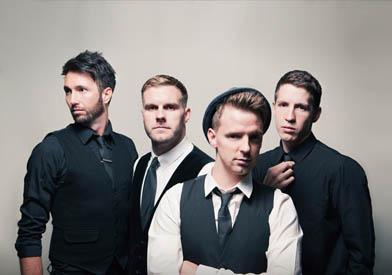 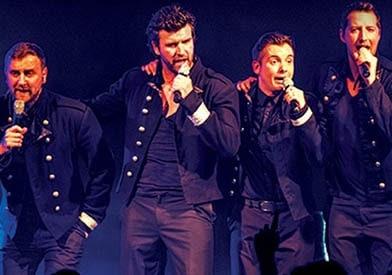 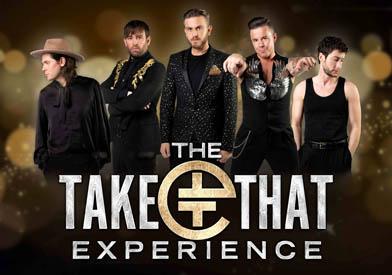 The Take That ExperienceTribute to the Iconic 90s Boyband, Take That
View Profile
Enquire 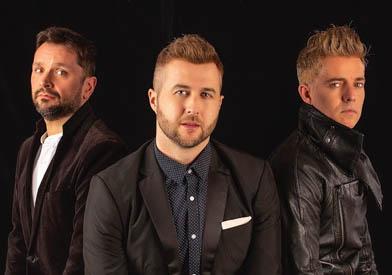 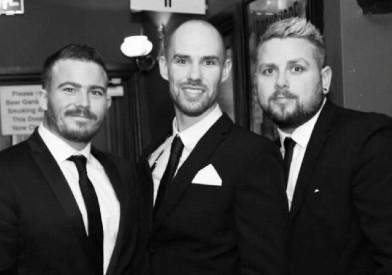 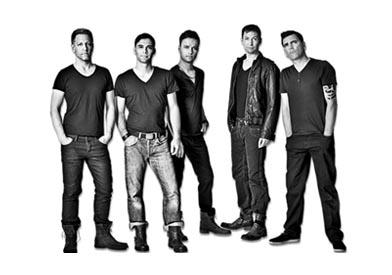 Back For GoodAuthentic Take That Tribute Band
View Profile
Enquire

Characterised by their continuing commitment to Take That’s full musical repertoire, our tribute acts are able to perfectly replicate some of the band's chart-topping hits. Paying tribute to one of the most highly acclaimed boy bands in UK music history, our Take That tribute bands have the stage presence and musical talent to impress any audience.

Perfect for any event, from weddings to private parties, out Take That tribute act will have your audience on their feet, arm in arm, swaying to tracks like Greatest Day, before dancing the night away to Relight My Fire. With their industry experience and genuine passion for music, our bands are not just paying tribute to Take That, but are also talented musicians in their own right.

Take that are an English pop band formed in 1989, originally featuring Gary Barlow, Howard Donald, Mark Owen, Jason Orange and Robbie Williams. The band have had twelve number one hits, eight number one albums and 56 international number one singles. In recognition of their talent, Take That have received eight Brit Awards, including Best British Group and Best British Live Act.

Just in the UK, Take That have been certified for 10.8 million singles and 14 million albums, according to the British Phonographic Industry (BPI). Over the course of their career, Take That have earned countless accolades, starting in 1993 with a Brit Award for Best British Single and a Silver Clef Award for Best Newcomer. Prior to their monumental influence on 2000s music, Take That were awarded an MTV Europe Music Award for Best Group, Mercury Prize for Best Album, Ivor Novello Award for Most Performed Song and the Billboard International Hit of the Year in 1996.

Since the year 2000, Take That has earned over 20 awards for their contribution to music.

Contact Champions Music & Entertainment to enquire about hiring Take That tribute acts today. Get in touch by calling us on 0203 793 4042 or by emailing [email protected] now.