The Stone Roses are an iconic English rock band made up of Ian Brown, John Squire, Alan Wren and Mani. They originated from Manchester in the 80’s and 90’s giving you some of the most well-known hits such as ‘I Wanna Be Adored’ and Fools Gold’. Their debut album brought great success to the band with some critics regarding it as ‘one of the greatest British albums ever recorded’.

If you want to hear the inspiring sounds of The Stone Roses at your next corporate event, club night, party or other function then worry no more! The Champions Music and Entertainment agency can provide you with some of the finest tribute acts and The Stone Roses are no exception. We have a fantastic selection of Stone Roses tribute bands on our books, providing you with an authentic, energetic performance to your next event. Our Stone Roses tribute bands can be found below, so click on their image to find out a little more about them. 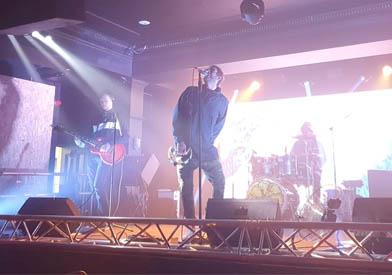 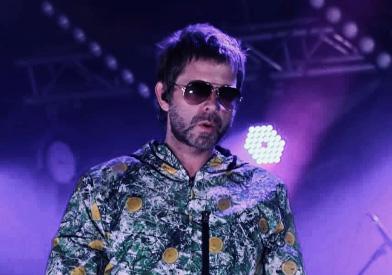 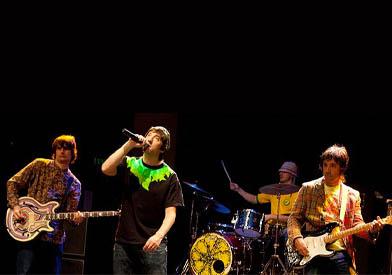 If you want to create a night to remember then one of our fantastic Stone Roses tribute bands will blow you away. Within a blink of an eye you and your guests will be rocking along to the old-time classics once again! In the meantime, why not ‘Like’ us on Facebook or ‘Follow’ us on Twitter to stay up to date with the latest acts being added to our roster and also to see what we’ve been up to at Champions Music and Entertainment.

Contact Champions Music & Entertainment to enquire about hiring The Stone Roses tribute acts today. Get in touch by calling us on 0203 7934 042 or by emailing [email protected] now.