Gift's first recording, on which he played the saxophone, was with Hull ska band Akrylykz; the second release on York's Red Rhino Records. Although this record was unsuccessful, it did bring him to the attention of Andy Cox and David Steele of the Beat. Akrylykz toured with the Beat, which led to them, in around 1985, asking him to be the lead singer of their new band Fine Young Cannibals after their old band, the Beat, had broken up. He also was a guest artist on the Ska City Rockers' "Time Is Tight" single.

In 1990, he was named by People magazine as one of the "50 Most Beautiful People" in the world.

Gift has performed as a solo artist again, appearing at the Rewind Festival in Henley. On 13 February 2012, Gift appeared on BBC Radio Solent promoting the gigs and announced a potential new album in 2012. This will be a soundtrack to a film Gift is involved with. "The Prisoner" was played on the show and Roland said this would probably be included in the soundtrack.

Gift was a guest vocalist on Jools Holland's 2013 tour.

Watch Roland Gift & Fine Young Cannibals below:
Back to 'Party and Pop' 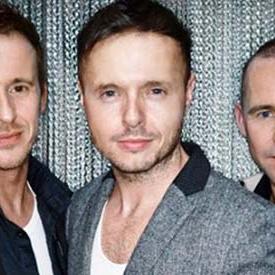 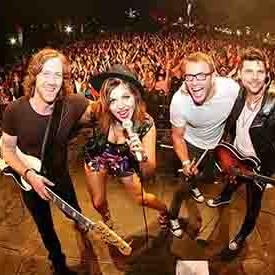 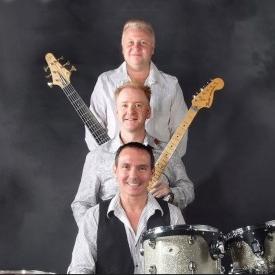