Putting her own unique twist on the soul and Motown repertoire, Janet Jaye is one of the most exciting soul acts in the country today. Fiercely committed to her craft, her show is a must-see.

Soul and Motown extraordinaire Janet Jaye is a top performer in the genre. She started her singing career in the same way as many of the greatest soul performers before her – singing gospel songs in her local church. Developing her passion for the soul repertoire over the years, Janet has become known for a performance that fully immerses her crowd. As a result, Janet has simultaneously acquired an enviable reputation as one of the country’s best-loved Motown singers.

Having performed alongside several other notable entertainers, Janet’s touring success stands testament to her musical abilities. Over the course of her career, she performed as a backing singer for Ruby Turner as part of the Motown Songbook Tour – an engagement that took her all across the United Kingdom and Europe. In addition, her performance at Italy’s Blues Festival also saw her share the bill with rock ‘n roll legend Chuck Berry.

Janet’s musical repertoire is made up of several interesting influences. Her wonderful singing voice lends itself perfectly to the sounds of soul, Motown, reggae and jazz. Her musical knowledge sees her tackle top hits from the 1950s until now, putting a fresh twist on the soul era of yesteryear. Perfectly adapting her voice to create soft and enriching tones, Janet excels at performing emotional numbers like Somewhere Over the Rainbow. A versatile act, she equally succeeds in producing a powerful sound to suit more up-tempo songs, blowing audiences away with renditions of Signed, Sealed, Delivered and Car Wash.

Spreading her wings as a solo artist, Janet has embarked on a rewarding career as a performer. She achieved widespread recognition following her win of The Voice Newspapers, a British talent competition judged by The Cookie Crew and The Pasadenas. Since then, Janet has continued to establish herself among the country’s leading soul singers, delivering impressive performances for corporate events and wedding entertainment alike.

A proven talent in the soul genre, Janet has also found success paying tribute to Whitney Houston. Doing musical justice to one of the greatest soul performers of all time, Janet’s show ran for over two years, performing in countries like France, Germany and Switzerland.

Performing an act that is sure to fill the dance floor, Janet Jaye is the perfect choice for those in search of a varied and exciting stage show. Employing a musical arsenal that spans jazz, funk, soul and Motown, Janet’s stage act is an ideal booking for a wide array of events.

If you would like to book Janet Jaye as the singer for your next event, contact the Champions Music and Entertainment agency via agents@championsukplc.com. Alternatively, speak to a member of the management team directly on 0207 078 78 76. 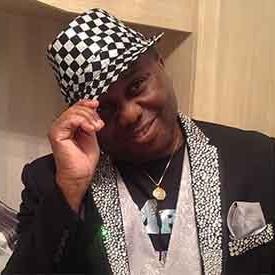 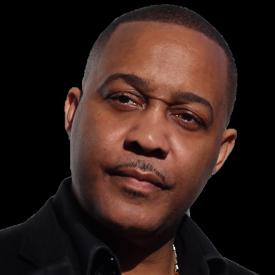 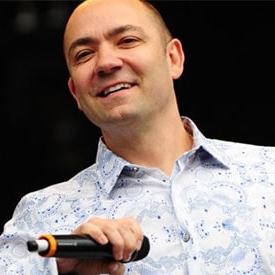