Aitch, otherwise known as Harrison Armstrong, is one of the UK’s leading rappers who has amassed an incredible 120+ million streams on Spotify. Finding fame with his breakthrough single Straight Rhymez, Aitch has since released songs such as Rain, Taste (Make It Shake), Buss Down and Learning Curve. Having also collaborated with artists such as AJ Tracey, Bugzy Malone and Young T & Bugsey, Aitch was nominated at the 2021 Brit Awards and is now booked as a headline act for a variety of events.

Aitch, whose real name is Harrison Armstrong, is a British rapper who has quickly become one of the UK’s favourite rappers. Bursting onto the music scene back in 2016, Aitch has since claimed over 47 million views on YouTube and over 120 million streams on YouTube. He has also performed with other top rappers such as AJ Tracey, Young T & Bugsey and Bugzy Malone to name but a few. One of the hottest rappers on the circuit, Aitch is now available to hire as a headline performer for a range of music events.

Hailing from Manchester, Harrison Armstrong adopted the stage name Aitch derived from the H in his first name. Breaking onto the rap scene back in 2016, Aitch found immense success with his song Straight Rhymez, which has since gathered over 24 million YouTube views. Catching the attention of famed rapper Stormzy, Aitch is now highly successful in his own right. Since his breakthrough song, Aitch has released countless other songs, including Strike a Pose with Young T & Bugsey, House and Garage with Morrison and UFO with D-Block Europe.

Aitch’s songs have also been certified silver, gold and platinum and peaked at No.2 on the UK Singles Chart. In 2020, Aitch was recognised as one of the Essential New Artists for 2020 by NME and in 2021 was nominated for Best New Artist and Song of the Year at the Brit Awards. Aitch has also appeared on Ed Sheeran’s Take Me Back to London remix and appeared on Stormzy’s Heavy Is The Head album.

A famed rapper with many more hit singles up his sleeve, Aitch is a favourite for nightclubs and festivals across the country. Set to perform at the 2021 Reading Festival and Leeds Festival 2021, Aitch is continually rising in popularity and working on more collaborations with top rap stars. Performing his songs such as Buss Down, Learning Curve and Rain, Aitch is a popular choice for festival line-ups, so why not book him for your festival lineup today?

Contact Champions Music & Entertainment to enquire about hiring Aitch today. Get in touch by calling 0203 7934042 or by emailing [email protected] now. 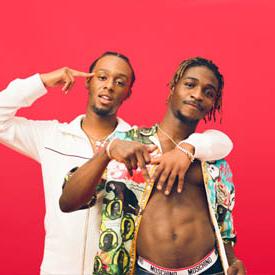 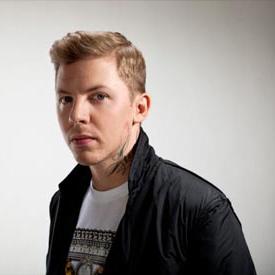 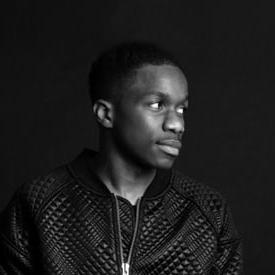