Authentic and talented, Almost Olly is one of the best Olly Murs tribute acts in the country. Otherwise known as Karl Lewis, this dedicated artist has the look, the sound and the style to effortlessly pay homage to one of the best pop singers in modern history. Since Olly Murs came second in the 2009 X-Factor season, Almost Olly has been charming audiences at events nationwide.

Almost Olly is a spectacular Olly Murs tribute act. Visually and audibly indistinguishable, this act is considered to be one of the best in the country.

Completely committed to his craft, Almost Olly is as close to the real thing as you can get, completely at ease performing such hits as Heart Skips a Beat and Dance With Me Tonight. Following Olly Murs' success on The X-Factor, Almost Olly has become an immensely popular tribute act perfect for a wide range of events. In the day, he is known as Karl Lewis, by night, he becomes Almost Olly - a popular tribute act.

Perfectly replicating Olly Murs' onstage cheeky nature, audiences can't get enough of his upbeat personality and singing ability. From Dance With Me Tonight and Troublemaker to more emotive tracks as Seasons and Dear Darlin', Almost Olly takes your audience on a journey through Olly Murs' most popular chart-topping hits. Almost Olly hits the stage with full energy. The definition of charisma, his onstage presence make audiences do a double-take - "is that Olly Murs?". It may as well be.

Almost Olly can sing the classics almost better than the real thing, combined with his charming onstage persona and your guests are in for a real treat. The ultimate tribute act, Karl has dedicated his career to perfecting his act, meaning that your event entertainment is in safe hands. From birthday parties to corporate celebrations, Almost Olly will keep your guests dancing all night long

Back to 'Olly Murs'

Contact Champions Music & Entertainment to enquire about hiring Almost Olly today. Get in touch by calling us on 0203 7934 042 or by emailing [email protected] now. 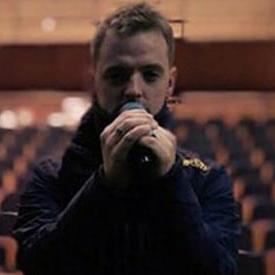 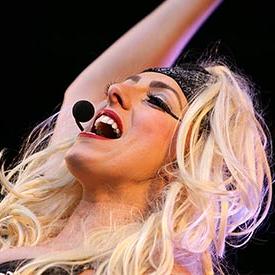