Singer-songwriter and famed musician, Brian Fallon, is best known for his work with rock band, The Gaslight Anthem. A talented guitarist, lyricist and performer, Brian is the ideal entertainer for a wide range of events. Whether you are planning a romantic wedding or a relaxed birthday party, his onstage presence sets Brian apart from other performers.

Since 1997, Brian Fallon has influenced the music industry with his mix of folk, rock, punk and heartland rock. A truly passionate performer, his onstage enthusiasm and expert guitar playing can turn any event into a magic experience. Brian was the frontman of the American rock band, The Gaslight Anthem, but he also boasts a successful career as a solo artist - with a musician like Brian, your event is in safe hands. Born in New Jersey, Brian grew up surrounded by music. His mother was in The Group Folk Singers, a 1960s folk band, meaning that Brian grew up to the backing track of American music.

In 2001, four years after his first release, Brian helped Amping Copper to record their 6-track CD of the same name. Having played such an integral role in music from a young age, Brian can confidently and effortlessly put on a memorable show. In 2004, Brian recorded a solo EP, along with his mother on backing vocals, entitled The American Music EP. The release was met with great success, which led Brian to form The Charming Man in 2004 - later becoming The Gaslight Anthem.

As his role in the band naturally came to an end, having played at Reading Festival in 2015 and Hard Rock Calling Festival alongside Bruce Springsteen, Brian formed The Horrible Crowes in 2011 and Molly and the Zombie in 2013. Brian embarked on his solo career in 2015. His first song, A Wonderful Life, was premiered on Radio 104.5, followed by the release of his album, Painkillers in 2016.

The album was an immediate success, so with fans wanting more, Brian embarked on a tour with the Crowes. In 2018, Brian released the album Speelwalkers, recorded in New Orleans. Continuing his success, the album was toured around the UK and Europe following its release. If you are planning an event, Brian is the entertainment act for you. Talented and passionate, his hordes of loyal fans are a testament to his influential music career. Audiences will enjoy Brian's hits from the last couple of decades, including music from his recent album.

Contact Champions Music & Entertainment to enquire about hiring Brian Fallon today. Get in touch by calling us on 0203 7934 042 or by emailing [email protected] now. 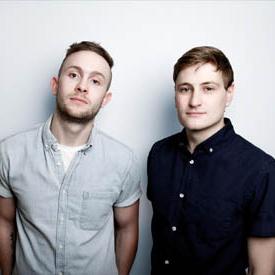 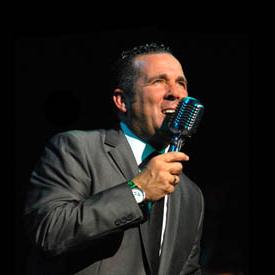 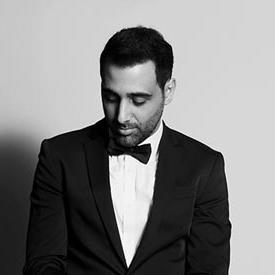