Chesney Lee Hawkes is an English pop singer, songwriter, and occasional actor. He is best known for his 1991 single "The One and Only", which topped the UK Singles Chart, and reached the Top 10 in the United States.

Chesney Hawkes’ career began at the age of 19, when he appeared as the title character in the film, Buddy's Song. However, he is most renowned for his monumentally successful single The One and Only, from the films soundtrack. With his brother on the the drums and Nik Kershaw writing the track, it was later featured in the opening credits of Doc Hollywood (1991), the sound of an alarm clock in Moon (2009), and in the 2011 film Source Code as the mobile phone ringtone of Michelle Monaghan's character. Chesney returned to the screen in Channel 4's The Games in March 2005, in which he won a Bronze Medal, and later the ITV programme Hit Me Baby One More Time in April that year.

As another contribution to the music industry, Chesney released a single called Another Fine Mess in May 2005; it reached number 48 and was his biggest-selling single for over a decade. Contributing to a project called the Lexus Symphony Orchestra, a corporate promotion designed to showcase the quality of Lexus' in-car audio systems, Chesney composed two original pieces of music performed by the London Symphony Orchestra two years later. Taking his musical skill to the stage, Chesney appeared in a musical, Can't Smile Without You, featuring songs by Barry Manilow.

In the show, Hawkes plays Tony Lowiman, a man who visits New York and subsequently falls in love with a girl called Mandy. The musical includes over 40 Barry Manilow songs, and was performed from the Liverpool Empire Theatre to the West End. A seasoned professional with an abundance of knowledge, expertise and experience, Chesney Hawkes is an incredibly versatile performer making him the ideal addition to any occasion no matter what your event is. Champions Music & Entertainment guarantee a night like no other with this act, we look forward to helping with your inquiry

Contact Champions Music & Entertainment to enquire about hiring Chesney Hawkes today. Get in touch by calling us on 0203 7934 042 or by emailing [email protected] now. 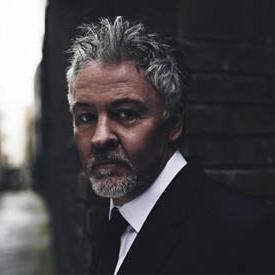 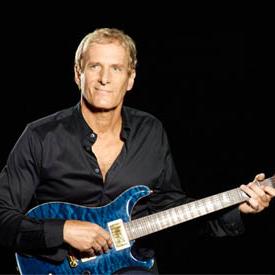