Formed in 1983 Five Star are a British pop group that was initially made up of siblings, Stedman, Denise, Lorraine, Doris and Delroy Pearson. They saw great success achieving fifteen top 40 singles and four top 20 albums.

From 1985 to 1988 the five piece pop group had achieved four Top 20 albums and fifteen Top 40 singles in the UK. This included Top 10 hits such as The Slightest Touch, Rain or Shine, System Addict, Stay Out of My Life, Find the Time and Can't Wait Another Minute. Impressively the family band also won Best British Group at the 1987 BRIT Awards. Buster Pearson, their father, former recording artist and session musician became the mastermind behind the group and his idea was to shape them like Jackson 5. Their first ever single was released in 1983 and although it did not have chart success it still provided the pop group with much needed TV exposure along with a record deal with RCA Records.

By 1985 the group had released their debut album Luxury of Life which was followed with hit single Let Me Be The One, this went on to reach the UK Top 20, the US Hot 100 and hit number two on the US Hot R&B Chart. They finally achieved their first Top 10 hit in 1986 with System Addict which was the seventh single from their debut album. The single achieved Silver status and peaked at number three on the UK Charts which led to an increase in album sales helping take the album to number twelve on the UK Albums Chart. Consequently the following year the album achieved platinum certification.

1986 saw the group achieve a Grammy nomination for Best R&B Instrumental Performance, this was gained following the release of instrumental track First Avenue. Their new material was a huge success, starting with Can't Wait Another Minute which achieved their highest ever position in the US Hot 100 reaching spot number 41 it also became another Top ten hit on the UK Singles, US Hot R&B and US Hot Dance/Disco charts.

Their second album Silk and Steel was released in August 1986 and became a chart topping 4 times platinum album selling 1.2 million copies. It also consisted of single Rise and Shine scoring them their highest ever chart position of number two. The band has a huge amount of experience performing, from TV and touring to more recently performing at huge summer festivals such as Rewind, Let's Rock and Lytham. Bring an essence of 80s to your event or function with this amazing family originated pop group who have been a part of the music scene for most of their lives and careers. They deliver incredible vocals, presence and personality making them an excellent addition.

Contact Champions Music & Entertainment to enquire about hiring Five Star today. Get in touch by calling us on 0203 793 4042 or by emailing [email protected] now. 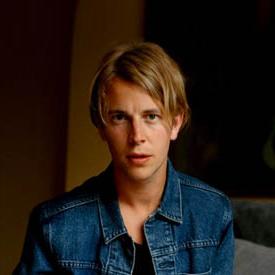 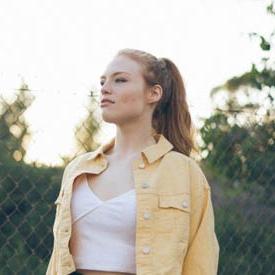 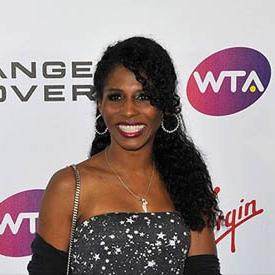