The next big name in new music, Jack Saunders has become one of the stars of the airwaves. Jack joined the BBC Radio 1 team having made his name on the student radio station of Nottingham Trent University, Fly FM.

Following in the footsteps of Greg James, the poster boy for student radio, Jack Saunders has emerged from the same platform to become the latest radio presenter on the books of the country’s most listened to radio station. Replacing prestigious radio DJ Huw Stephens at Radio 1 - one of his childhood heroes - Jack is deserving of his opportunity. He wants to champion new bands and artists and wants to share his passion for new music. His reputation among radio producers shot up thanks to his entertaining stint on student radio. After taking a record nine nominations for the Student Radio Awards (among them, five golds and one bronze), Jack was offered the chance to present 90.9 in Mexico City - an offer he accepted with open arms.

Upon his return, he joined Kerrang! in 2014 and by 2015 he was at Radio X, taking listeners through mid-mornings with playlists displaying the up-and-coming artists of the day. The slick radio DJ is a charismatic presence, offering wit and humour to his presentation of new music and established talent. This made him perfect as a presenter for MTV, where he interviewed big names like Ed Sheeran, Biffy Clyro and Green Day.

The engaging disc jockey was recently announced as the co-host for the Monday to Thursday 11pm-1am slot on BBC Radio 1 alongside Snoochie Shy. Taking to the new role in September, it won’t be long until the prodigious presenter is a fixture of our radios. Outside of his radio work, the talented DJ has played streams of corporate events all over the world, as well as award ceremonies, product launches and other event entertainment. He has proven himself to be the perfect blend of substance and style. Jack has represented brands like Diadora and 7 For All Mankind, as well as presenting the likes of the UK Blog Awards. His popular monthly gig, Hopscotch has taken off on the London social scene, a show in which Jack is promoter and event host. It allows a chance for the country’s most exciting bands to gain exposure.

Contact Champions Music & Entertainment to enquire about hiring Jack Saunders today. Get in touch by calling us on 0203 7934 042 or by emailing [email protected] now. 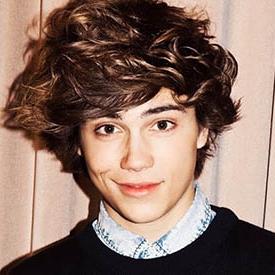 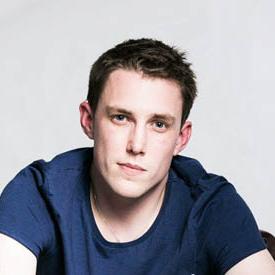