Jason Parnell’s Robbie Williams tribute act is one of the most impressive tribute shows around. Vastly experienced within the world of entertainment, Jason has carved out a successful career as a leading Robbie Williams impersonator. Jason has delighted crowds throughout all corners of the country, paying a wonderful tribute to one of the country’s greatest musical exports.

Following his success as a member of iconic boy band Take That, the original Robbie Williams soon branched out into a full-fledged solo career. Having released over thirteen full-length albums, Robbie is widely considered to be one of the most successful musicians ever to have come out of the United Kingdom. As a result, Robbie’s stellar career has seen him receive an astonishing eighteen BRIT Awards, as well as several MTV European Music Awards. As a culminating achievement, Robbie was inducted into the UK Music Hall of Fame back in 2004, further cementing his status as an icon of British music.

Jason’s own success as a performer is largely derived from his experiences performing as part of his European tours. More recently, Jason concluded a three-year engagement performing on the beautiful Greek island of Corfu. Due to his act’s popularity, the demand for his show sometimes saw him perform as much as six nights per week. In addition, Jason has also performed his high-quality show for a number of notable clients and corporate events, including engagements with Holiday Inn, Maxims Casinos, Ramada Hotels, Pizza Express, Best Western Hotels and Sainsbury’s.

These performances have helped shape Jason’s act into what it is today, providing him with the unbridled confidence and charm required to pay tribute to the great Robbie Williams. Jason’s wonderful Robbie Williams performance comes in a number of different formats. For those looking for a more intimate performance, Jason presents an enthralling solo act. Alternatively, Jason has also been known to present his Robbie Williams show alongside a five-piece band, The Good Vibes. Together, the group is able to take Jason’s tribute act to the next level, providing crowds with the full concert experience. Regardless of format, Jason continues to further shape his act with every new performance, solidifying himself as a musical force to be reckoned with.

"Jason was absolutely brilliant as Robbie Williams, our guests were rocking all night and were reluctant to let him finish. This guy was very professional and was worth every penny of his fee." - Phil & Diane Diaz

"...What a great show... we think that you are fantastic. Anyone thinking about having a Robbie Williams tribute singer should definitely look for booking you... What a FANTASTIC entertainer. Best of luck for your future shows, we will be seeing you again." - Trish & Kirsty

If you would like to book Jason Parnell’s Robbie Williams tribute act for your corporate entertainment or private event, please contact the Champions Music and Entertainment agency via [email protected]. Alternatively, speak to a booking agent directly on 0203 793 40 42. 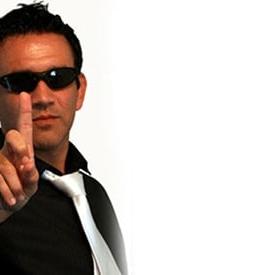 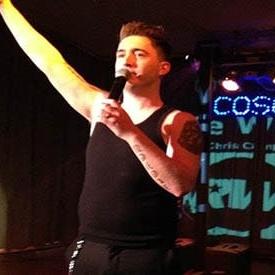 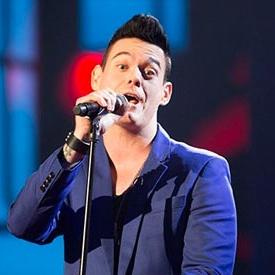