Nikk Mager is a top-level British solo artist, known for adding a sprinkle of stardust to each event he performs. His TV talent show success has led to all manner of unmissable concerts.

Nikk Mager is a popular British solo artist, known for his pop music achievements. Mager rose to fame through his appearance on ‘Popstars: The Rivals’ and the subsequent creation of the boyband Phixx. Available to book through our award-winning agency, Nikk is a certified hit and will add star quality to any event.

Nikk Mager began his singing career auditioning on ITV’s contest ‘One True Voice’. His success at auditions saw him advance all the way to the final 10, and despite not making the final, he was snapped up to be a member of the boy band, Phixx.

Mager was an integral part of Phixx’s success with four successful top 20 singles and international success following suit. Their tour of South Africa was popular with their debut album breaking album records in the sub-African state. Along with this success, Phixx toured with the likes of Liberty X and Blue.

Mager struck out on his own in 2006 and has been much in demand ever since. He performed as the lead vocalist with The Chippendales and performed as lead singer on the UK tour of ‘Here Come the Boys’. From there he has performed throughout the UK and Europe and developed a professional manner, making him a pleasure to work with. His solo career keeps going from strength to strength and he is a star worth keeping an eye on.

A Nikk Mager performance carries the pedigree of his success with a show unlike any other. His incredible voice and stage personality will get guests bopping and provide much-needed excitement to any corporate function, celebration, or party.

His professional singing career makes Mager a master of performing to any set. Whether you’re looking for a pop dream, emotional croon, or just classic party tracks, his repertoire is wide in focus and masterful in content. Each event is tailor-made to suit your needs, ensuring your guests have an unforgettable time.

Nikk Mager is the perfect choice for your event with a selection of entertainment packages to choose from and personalised requirements upon request. With an ability to scale tricky musical heights and blend pop and party with acoustic and soul sounds - Nikk is a crowd pleaser and impressive entertainer.

To book the male solo artist, Nikk Mager, for your next party, event, or other function, email Champions Music & Entertainment on [email protected]. Alternatively, you can call a member of the management team directly on 0203 793 40 42. 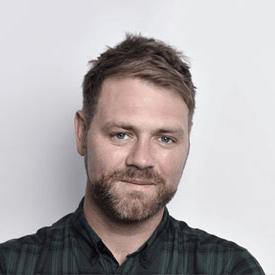 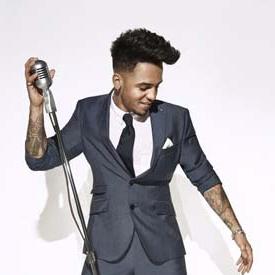 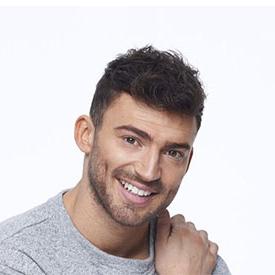