Iconic dance duo, Phats and Small found fame in 1999 when they released ‘Turn Around’, their chart-topping hit. Recognised for their incredible remixes, the act is guaranteed to keep your dance floor filled all event long! Phats and Small can perform classic tracks and remixed releases, ensuring that audiences of all ages are equally entertained. Do not miss this exciting booking opportunity!

Responsible for filling British dance floors since the late 90s, Phats and Small are the iconic electric duo perfect for your event. Their discography includes ‘Turn Around’, a classic hit that shot to international fame in 1999, securing the group’s popularity in the process. When booked for largescale events, like corporate galas and festivals, Phats and Small are guaranteed to entertain audiences from start to finish.

Arguably Phats and Small's biggest hit was ‘Turn Around’, a true 90s favourite that reached number one in the UK Dance Charts. It was part of Phats and Small’s debut album and achieved UK Platinum status for its staggering number of sales. In recognition of such international success, the dance duo was nominated for a Brit Awards, a testament to their talent.

Never far from the music scene, Phats and Small have appeared at British and overseas events since 1998. Recent appearances include Jack Up The Summer in 2021, a nostalgia festival that celebrated the pair’s defining impact on dance music. Phats and Small’s ongoing popularity and classic hits mean that they are the best of both worlds - your guests will be transported back to the jam-packed dance clubs of the 90s with this iconic act.

Kings of the remix, Phats and Smalls have reimagined some of the biggest songs in music history, like 'September' by Earth, Wind and Fire. Their event appearances showcase both original songs and remixed classics, to ensure audiences of all ages are catered to. The perfect act for large events, the pair have played at parties from Ibiza to Sydney, supplying their high-octane setlist to thousands of fans. Book Phats and Small today to impress at your event!

Contact Champions Music & Entertainment and enquire about Phats & Small's availability. Get in touch by calling us on 0203 793 4042 or by emailing [email protected] now. 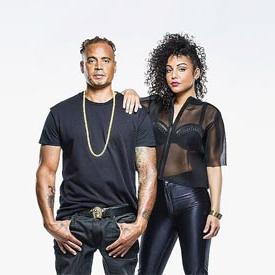 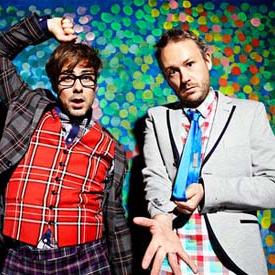