Rita Ora is an English singer and actress. She rose to prominence in 2012 when she featured on DJ Fresh's single Hot Right Now, which reached number one in the UK.

Her debut studio album, Ora, debuted at number one in the United Kingdom. The album contained the UK number-one singles R.I.P. and How We Do (Party). Ora was the artist with the most number-one singles on the UK Singles Chart in 2012, with three consecutive singles reaching the top position.

Her second studio album, Phoenix, is scheduled to be released on 23 November 2018. The two singles from the album, Your Song and Anywhere, reached the UK top-ten in 2017.

Throughout 2011, Ora released covers and videos about working on her debut album on YouTube. The videos caught the attention of DJ Fresh, who at that time was looking for a female vocalist for his song, Hot Right Now. Ora featured on the single that was released on 12 February 2012, debuting at number one on the UK Singles Chart.

During February 2012, Ora was also the opening act at the UK concerts from Drake's Club Paradise Tour. The first UK single from her debut album, R.I.P. (featuring Tinie Tempah), was released on 6 May 2012. Produced by Chase & Status, the song debuted at the top of the UK Singles Chart, becoming her first solo UK number one.

On 12 August 2012, How We Do (Party) was released, and it reached number one in the UK and Ireland. It was Ora's second UK number one as a solo artist, and third overall in 2012. Whilst supporting Coldplay on their Mylo Xyloto Tour, she later announced that her debut album would be titled Ora. The album was released on 27 August 2012 in Europe and Oceania, and debuted at the top of the UK Albums Chart.

Ora embarked on her Radioactive Tour in January 2013, to support her debut album. She was nominated for three awards at the 2013 Brit Awards, including the Brit Award for British Breakthrough Act.

If you would like to book Rita Ora as your event entertainment, contact the Champions Music and Entertainment agency via [email protected]. Alternatively, speak to a booking agent directly on 0203 793 40 42. 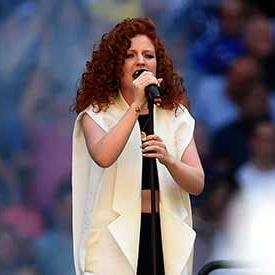 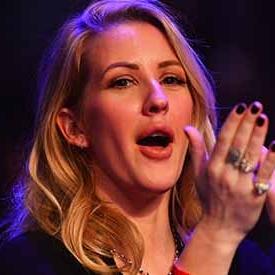