Reputable British chef Rosemary Shrager is no stranger to the spotlight. Her cooking career was founded working in the esteemed London restaurant Tante Claire, under the watch of Pierre Koffman. Since then her career has gone from strength to strength, boasting an impressive archive of books and television shows on which she has featured or written.

Reputable British chef Rosemary Shrager is no stranger to the spotlight. Her cooking career was founded working in the esteemed London restaurant Tante Claire, under the watch of Pierre Koffman. Since then her career has gone from strength to strength, boasting an impressive archive of books and television shows of which she has featured on or written. Rosemary has a decade of experience within the industry making her a firm favourite on-screen. Her esteemed television career began in 2007 when she featured on her very own programme Rosemary Shrager’s School for Cooks. Since then she has starred in many other programmes, such as The Real Marigold Hotel, I’m A Celebrity...Get Me Out Of Here!, Culinary Genius and Royal Upstairs Downstairs.

Alongside starring in numerous television programmes, Rosemary also has a series of publications to her name. In 2001 she began her collection with Castle Cook. Since then she has written School For Cooks, Yorkshire Breakfast, Absolutely Foolproof Classic Home Cooking and Absolutely Foolproof Food for Family and Friends. Due to her rising success and popularity, Rosemary was able to open her own cooking school. The cooking school was situated in Amhuinnsuidhe Castle, before moving to Swinton Park. Shrager’s hard work has not gone unnoticed. She has been presented with a number of awards, such as the Bobbie Chaplin OBE Yorkshire Legend award. Alongside winning awards, she has also been the person to present awards. At the 2016 Great British Food Awards, she judged the Sweet Preserve category. Additionally, she has previously spoken at the Ideal Home Show in Scotland, giving a speech about dinner party etiquette.

Rosemary is enthusiastic about developing new recipes, which she frequently does in her spare time. Her services and expertise are also frequently provided to private clients. A key passion of Rosemary’s is sharing her love of food. There is nothing that she enjoys more than giving her students knowledge and confidence to perform a number of culinary techniques. Given her past as a staple feature on TV, speaking at events and judging competitions alongside her drive to make sure everybody is enriched with a passion for food, Rosemary makes for the perfect event speaker. She describes herself as a kind and polite individual who hates procrastination, proving her worthiness once more.

Back to 'Food Festival Chefs' 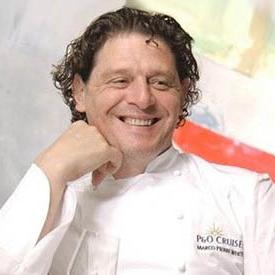 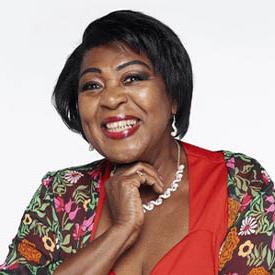 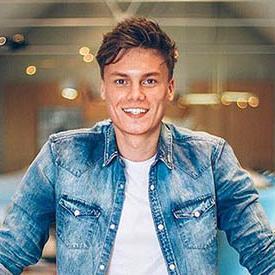