Steve Walls isn’t just a host. He is also a TV presenter, vocalist, comedian, actor and voiceover artist. As a Presenter, he has worked on Sky TV and terrestrial channels. He is constantly in demand for commercials and is currently the face and voice on ITV for Pennine Conservatories, Sintons Law and easy2sell.

He is one of the most sought after live event hosts in the UK He has hosted everything from the Champions League Final for UEFA to Royal Events, and concerts featuring the likes of One Direction and Bon Jovi. He hosted An experience with Conor McGregor and was the host at the Sunderland International Airshow. He specialises in hosting award ceremonies, both in the UK and abroad. He has hosted for many major blue-chip companies, including Virgin Media, BT, Tesco, Northumbrian Water and GE. For four seasons running, he was match day host in the Montgomery Corporate Suite at Sunderland AFC.

He has also hosted at Newcastle Falcons and Newcastle United FC. As well as working alongside, he regularly gets asked to facilitate Q&A sessions with the likes of Ant and Dec, Olly Murs, Duncan Bannatyne, Martin Kemp, Fiona Phillips, The Hairy Bikers, Ben Shephard and Kate Garraway among many others. He is also a vocalist and has performed at corporate events, award ceremonies, five-star cruise ships and private parties.

Steve is a very experienced comedian and has toured with the likes of Freddie Starr, Sam Bailey, Ricky Tomlinson and Jane McDonald. He is also a TV warm-up man and has worked on shows such as Stars In Their Eyes with Cat Deeley. This year will mark Steve's 21st pantomime as Principal Comic! He is regularly asked to host auctions and has many times raised over £100,000 for various charities He is a very experienced actor and has had character parts in shows such as Byker Grove and Spender He also toured the UK theatre’s as part of many productions, including playing the second male lead in Shane Ritchie's Boogie Nights

Contact Champions Music & Entertainment to enquire about hiring Steve Walls today. Get in touch by calling us on 0203 7934 042 or by emailing [email protected] now. 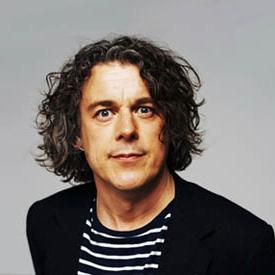 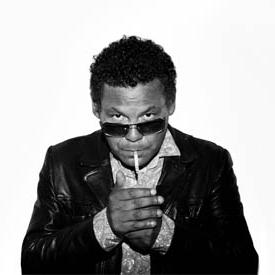 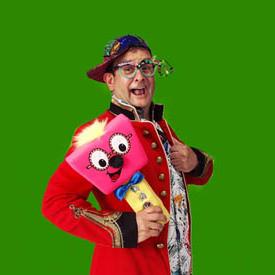