One of the leading rock bands for hire, book The Dirty Shirts for your party entertainment or private function via Champions Music & Entertainment. Get in touch with us by email at [email protected] or call a member of the management team directly on 0203 793 40 42. 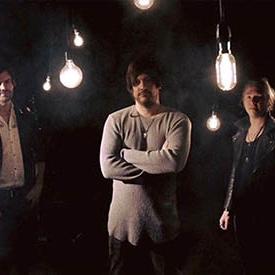 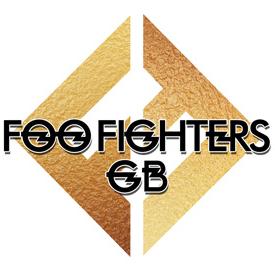