Having penned an array of chart-topping hits over the course of their career, rock group The Move are sure to stage a show unlike anything you've ever seen.

Undoubtedly one of the most successful rock bands ever to have come out of Birmingham, The Move have racked up an impressive string of hits over the course of their career. Having originally formed in the mid-1960s, The Move would go on to write nine top 20 hits in the years that ensued. Building their reputation as an unrivalled live music act, the group went on to achieve incredible success in the music world. The Move originally featured vocalist Carl Wayne, drummer Bev Bevan, guitarist Trevor Burton and bassist Ace Kefford. Although the group’s incredible line-up has seen various changes over the years, the group consistently featured an array of talented musicians who have acquired vast experience as stage performers.

Apart from being a hit back in the 1960s and 1970s, many of The Move’s songs continue to enjoy popularity to this day. Songs like I Can Hear the Grass Grow, Chinatown, Blackberry Way, Fire Brigade, California Man, Brontosaurus, Tonight, Wild Tiger Woman, Night of Fear, Curly and Flowers in the Rain remain ingrained in the consciousness of music enthusiasts all over the world. The full-length releases are written during this period, which includes the albums Move, Shazam, Looking On and Message from the Country, proved to be incredibly popular with the enraptured British audience.

Since their formation, The Move have toured alongside the likes of Pink Floyd, The Nice, The Jimi Hendrix Experience, Amen Corner and The Outer Limits. Apart from achieving popularity with The Move, several band members also achieved considerable success through their involvement with the Electric Light Orchestra (ELO). Formed as an offshoot of The Move, The Electric Light Orchestra would go on to sell over 50 million records and feature in the Rock and Roll Hall of Fame. The group’s energetic rock sound makes them an ideal choice to energise audiences at corporate events, festivals and a wide range of other events. Offering audiences the opportunity to feature one of the biggest rock bands in British music history, The Move is a sure-fire way of adding star quality to your event.

As such, they are the perfect booking for occasions of all shapes and sizes.

Contact Champions Music & Entertainment to enquire about hiring The Move today. Get in touch by calling us on 0203 7934 042 or by emailing [email protected] now. 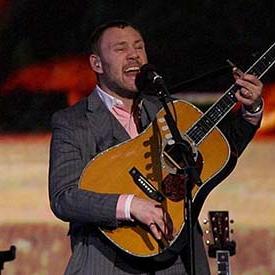 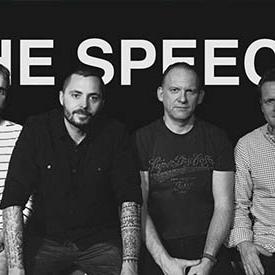