The Troggs are a highly influential garage rock band, who left their impact on the garage rock and punk rock genre with hit songs such as Wild Thing, With A Girl Like You and Love Is All Around. Selling over 1 million records and achieving gold discs, The Troggs have performed across the globe and also been recognised at No.257 on Rolling Stones’ 500 Greatest Songs of All Time. Having also claimed UK No.1s and UK Top 10s, The Troggs continue to tour in locations such as the UK, Canada, Belgium and Germany.

The Troggs are a British band, specialising in the genre of garage rock, performing widely loved songs such as Wild Thing, With A Girl Like You and Love Is All Around. With such songs having sold over 1 million copies, The Troggs have toured worldwide in locations such as Canada, Germany and Belgium and continue to perform at venues across the UK with band members Chris, Pete, Chris, John and Darren. Highly influential in the genres of garage rock and punk rock, The Troggs are guaranteed to be a hit with a wide variety of audiences and prove nostalgic for many event guests.

Back in the 1960s, the original members of the band formed The Troggs. Reg Presley and Ronnie Bond were joined by Pete Staples and Chris Britton in 1964, and thus the famed The Troggs was born. Signed by The Kinks manager, Larry Page, the band released one of their best-known songs Wild Thing which reached No.2 in the UK and No.1 in the US after being played on Thank Your Lucky Stars. From that point on The Troggs became highly popular on the garage rock scene, achieving a UK No.1 for With A Girl Like You, a UK No.2 for I Can’t Control Myself, a UK No.10 for Anyway That You Want Me and ranked at No.257 in Rolling Stones 500 Greatest Songs of All Time.

Unfortunately, in 1992, the band’s original drummer Ronnie Bond passed away, and in 2013 Reg Presley also passed away after battling lung cancer. Retaining the remaining original members, the band now consists of Chris Britton, Pete Lucas, Chris Allen, John W Doyle and Darren Bond. The band has well and truly left its influence on the genre of garage rock and their music has been used in films and programmes such as Blowup, Our Friends in the North, Flirting and Love Actually. They have also worked with other rock bands such as R.E.M and Ten Feet Five.

Today, The Troggs lineup still consists of the original bassist Peter Lucas and Ronnie Bond’s son Darren Bond. Continuing to play well-loved songs such as Wild Thing, Night Of The Long Grass, I Want You, Gonna Make You and Give It To Me, The Troggs continue the original legacy of the band for future generations. Talented garage rock musicians, The Troggs are a great addition to a range of events and make a festival or concert lineup unforgettable.

Contact Champions Music & Entertainment to enquire about hiring The Troggs today. Get in touch by calling on 0203 7934042 or by emailing [email protected] now. 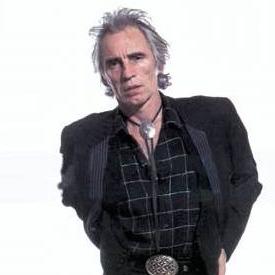 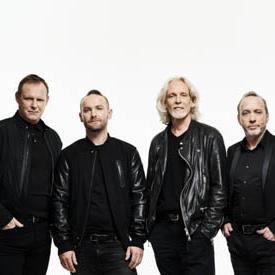 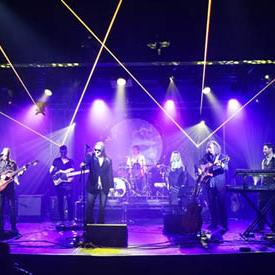