Totally Tina is the UK’s leading Tina Turner tribute and is the perfect act for a variety of events, from festivals to corporate entertainment. Gaining worldwide acclaim for her tribute she initially burst into spotlight following her appearance on Stars in Their Eyes.

Justine Ruddock’s stage act needs no introduction. Beyond her talent, energy and dedication to providing a remarkable and significant interpretation of the Motown sensation, her show has won numerous awards including, Best Female Artist at the National Tribute Awards 2016 and the Lifetime Achievement Award at the National Tribute Music Awards 2017. The original artist, Tina Turner - having won 8 Grammys, sold over 200 million albums and more concert tickets than any other artist, in a career spanning four decades - has left a lasting legacy in musical history.

Creating her own legacy as a show-stopping tribute act, Totally Tina will take you from the early days with songs like River Deep, Mountain High, through Tina’s solo comeback in the 80s with her incredible cover of the Al Green classic, Let’s Stay Together. Totally Tina recreates the spectacle and energy of Tina Turner’s live shows with a six-piece live band, four dancers and lead singer Justine Ruddock’s incredible impersonation of the ‘Queen of Rock and Soul.’ Justine Ruddock’s vocal talent and pure stage presence, combined with a gifted instrumental backing make this show a joy and a true treat to attend.

Justine has been working as a tribute artist since her 2002 appearance in the final of Stars in Their Eyes and has never looked back, winning worldwide acclaim as one of the leading tributes to the legend that is Miss Tina Turner. Her talent and drive have seen her entertain audiences in Germany and Ireland and travel with Thomson Holidays as far as Mexico, Dubai, Corfu, Tenerife, and Hong Kong with her stunning solo tribute. Totally Tina’s phenomenal tribute act is available for corporate entertainment, weddings, private parties now.

"Just a note letting you know all went well with the band....very nice and excellent musicianship...nothing was a problem for them." - Eamon

Contact Champions Music & Entertainment to enquire about hiring Totally Tina today. Get in touch by calling us on 0203 793 4042 or by emailing [email protected] now. 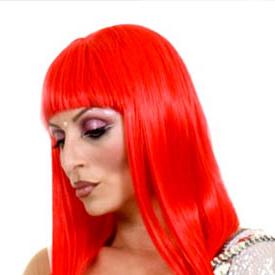 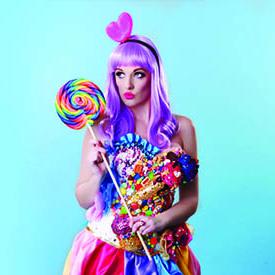 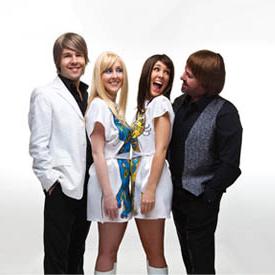