Shortee Blitz is a celebrity DJ at the height of his powers. As one of the leading hip-hop DJs, he is considered hugely popular on the club scene. A champion of new and urban music, his influence has stretched far beyond the UK.

Bold, exciting and utterly peerless, Shortee Blitz is a hip-hop DJ in a league of his own. Having taken to the stage with the likes of Jay Z and De La Soul, there are few talents as well suited to radio and events as him.

Shortee Blitz's ability, not only to mix the tracks that we all love but cut and scratch his way through his sets has earned him a worldwide reputation. Having been awarded Best DJ at the MOBO Awards and Best Hip-Hop Personality back in 2003, as well as Best Radio DJ at the UMA in 2007, Shortee set out his stall early on in his career.

Now he has also proved his longevity in the music industry, becoming a pioneer of hip-hop recognised by many around the world. His hip-hop show on Kiss FM has earned widespread acclaim, as well as his second Dancehall Mix show, Kiss Presents...The Mixtape which takes the late night/early morning Saturday night slot at the station.

A massive DJ and household name, Shortee has headlined all over the world from Hong Kong to New York; Kenya to Australia. He has held down a residency in Ibiza for many years and is a proven hit elsewhere in Europe too, including Croatia and Cyprus.

He has been a fixture of events throughout Brixton and the city of London, performing in recent times at the likes of IndigO2, the O2 Islington, Southport Weekender, Oval Space and Brixton Jamm. His sets at Eden and Gatecrasher in Ibiza have always proved a great success too.

A party with Shortee Blitz is one to make the hairs on your neck stand on end. Capable of rousing any crowd and bringing corporate and private audiences to the dance floor, his unique style and mastery of the dark arts of DJing is a must-see.

You too can enjoy the services of the spectacular celebrity DJ at your public concerts, club nights, festivals and parties today. Book now!

If you need any advice or guidance, or if you have a question about Shortee Blitz or any of the music or entertainment acts on our website, don’t hesitate to give a member of the management team a call on 0207 078 78 76 or send us a message via agents@championsukplc.com. 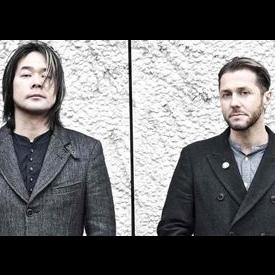 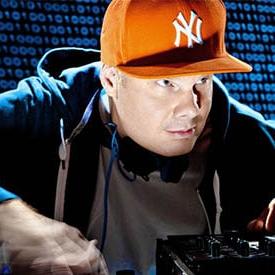